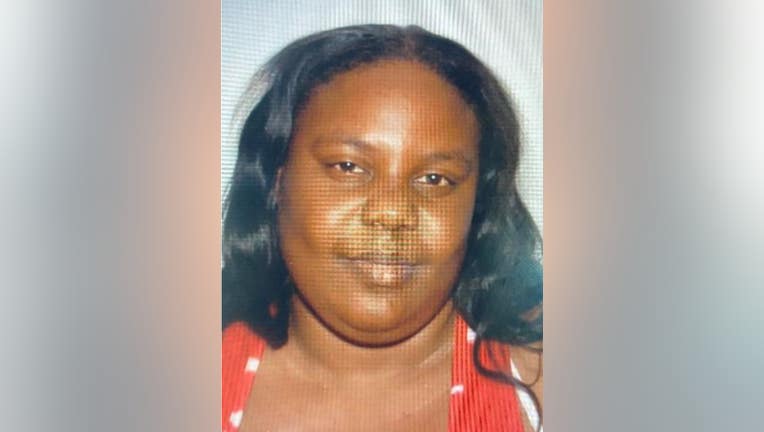 CLAYTON COUNTY, Ga. - Police in Clayton County are searching for a 27-year-old woman who walked away from her job at the end of her shift Monday and hasn’t been seen since. A Mattie's Call, Georgia's emergency missing alert for disabled or elderly persons, has since been issued.

Dytisha Smith was last seen walking away from the Wayfield Foods at 5432 River Station Blvd. around noon, the Clayton County Police Department reports. Police said Smith, who investigators say has been diagnosed with a learning disability, depression, anxiety as well as schizophrenia, usually picked up each day at the end of her shift.

Smith is described by police as being 5-feet-7-inches tall, weighing about 220 pounds with brown hair and brown eyes. She was last seen wearing a white t-shirt, khaki pants, blue sweater with Minnie Mouse written on the sleeves and a white apron that reads, “Wayfield Foods.”