According to investigators, Billy Joe McIntyre had previously not been seen since April 24.

Police said McIntyre was last spotted walking into the woods near his home in the 2200 block of Melear Road in Bowdon around 10:00 p.m. on Friday. According to police, McIntyre told his wife he was looking for an animal that was trying to attack their family pets, but she hasn’t seen him since.

Authorities described McIntyre as a white male, around 5 ft. and 6 inches tall, weighing around 140 pounds. 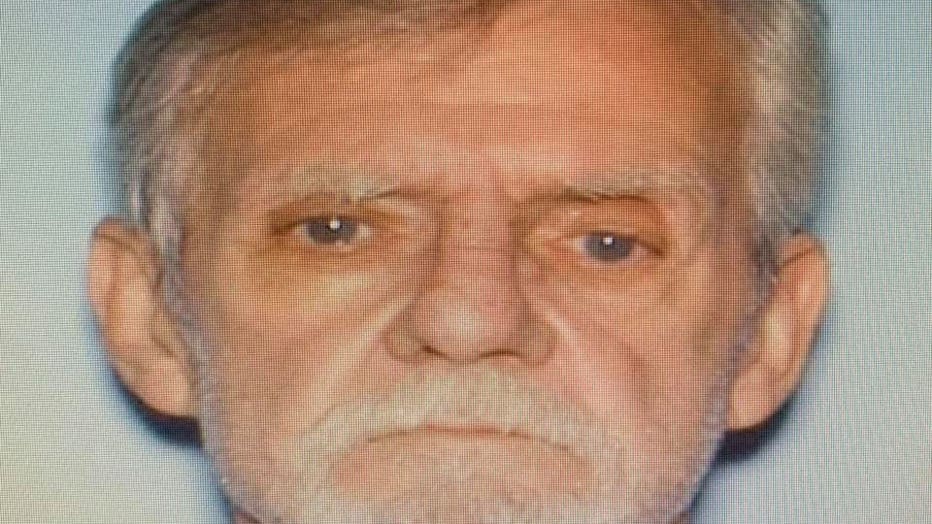 McIntyre was last seen wearing a blue shirt and khaki pants carrying a shotgun. Family members said McIntyre is thinner in person than he is in pictures. 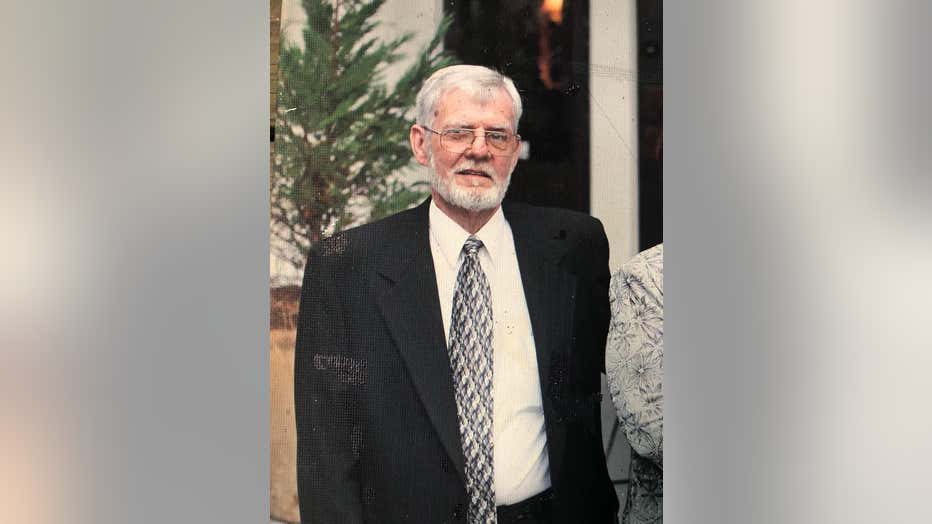 Shortly before 10 p.m. Sunday, the Carroll County Sheriff's Office confirmed someone found McIntyre in the woods about two miles from his home.