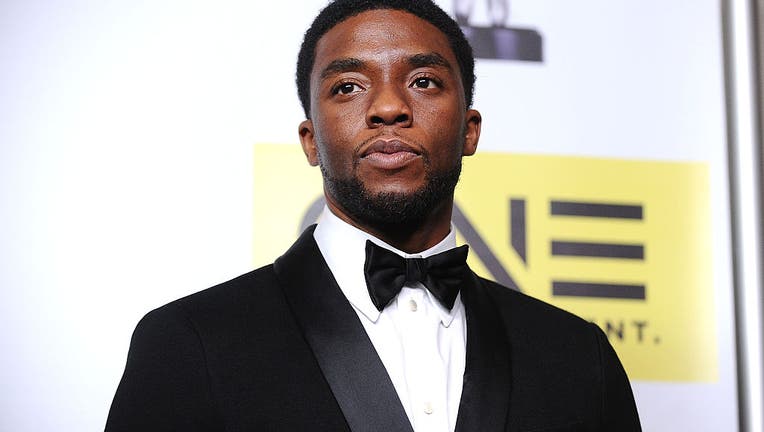 The late Chadwick Boseman will not return to Wakanda.

Many were wondering if Marvel would use a CGI double in the sequel to "Black Panther," but the company has said that they have decided against it.

"There's only one Chadwick and he's not with us," a Marvel executive said.

Boseman died at his home in the Los Angeles area with his wife and family by his side in August, his publicist Nicki Fioravante.

As his Hollywood career boomed, though, Boseman was privately undergoing “countless surgeries and chemotherapy” to battle colon cancer. He’d been diagnosed at stage 3 in 2016 but never spoke publicly about it.

Boseman is survived by his wife and a parent and had no children, Fioravante said.

Born and raised in South Carolina, where he played Little League baseball and AAU basketball, Boseman graduated from Howard University in Washington, D.C. He wrote plays, acted and directed in theater and had small roles in television before landing his breakthrough role.

His striking portrayal of the color-line-demolishing baseball star Robinson opposite Harrison Ford in 2013′s “42” drew attention in Hollywood and made him a star. A year later, he wowed audiences as Brown in the biopic “Get On Up.”

Boseman died on a day that Major League Baseball was celebrating Jackie Robinson day. “His transcendent performance in ‘42’ will stand the test of time and serve as a powerful vehicle to tell Jackie’s story to audiences for generations to come,” the league wrote in a tweet.