Atlanta police investigators said an argument led to gunfire at Pregame Bar and Grill. The shooting is still on the lose, police said.

ATLANTA - Atlanta police are investigating a deadly shooting that happened shortly after midnight on Saturday on Martin Luther King Drive.

Police said one person is dead, and three others were injured and hospitalized. 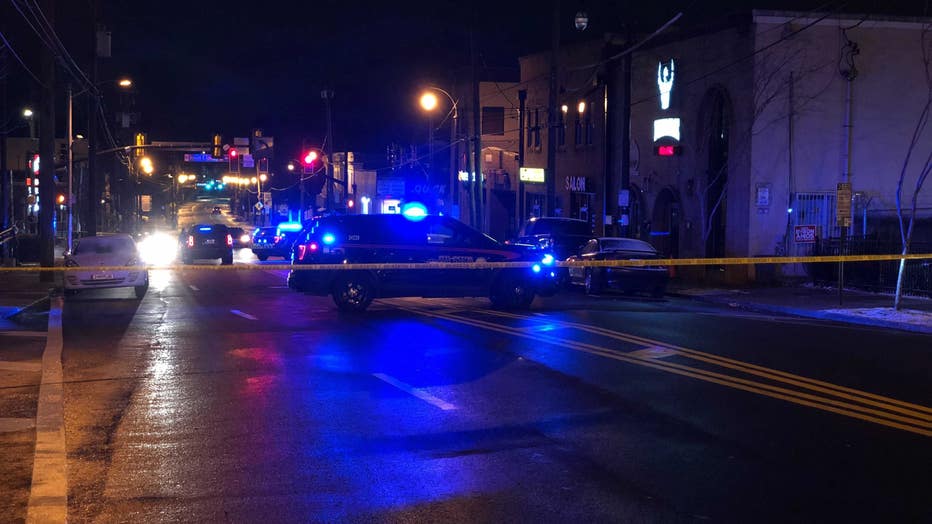 Police said the shooter left the scene and officers did not provide a description of the suspect.

Police said some sort of dispute escalated to gunfire. Investigators found shell casings outside and inside the establishment.