MARIETTA, Ga. - One metro Atlanta police department is turning to martial arts to help them on the street. Marietta police officers are training in the art of Brazilian Jiu-Jitsu. Officers believe the training will help officers avoid the use of force. 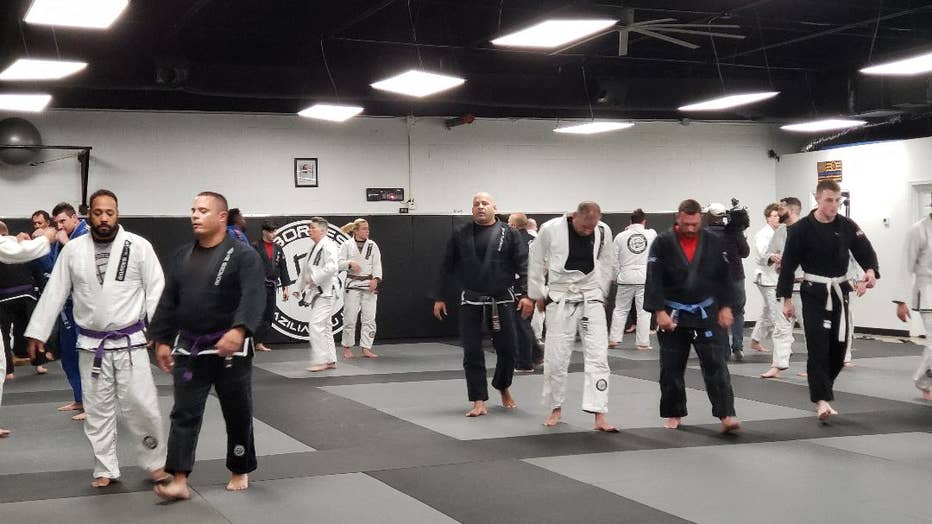 "It may be lawful but it looks awful when police have to strike citizens to gain compliance," said Major King.

Sgt Clay Culpepper heads up the training division at the Marietta Police Department.  He says he has seen incredible results with the recruits who have taken the training.

"I was  able to refine how you take a Jiu Jitsu school into actual application on the street and what the law says they can do," said Sgt. Culpepper. 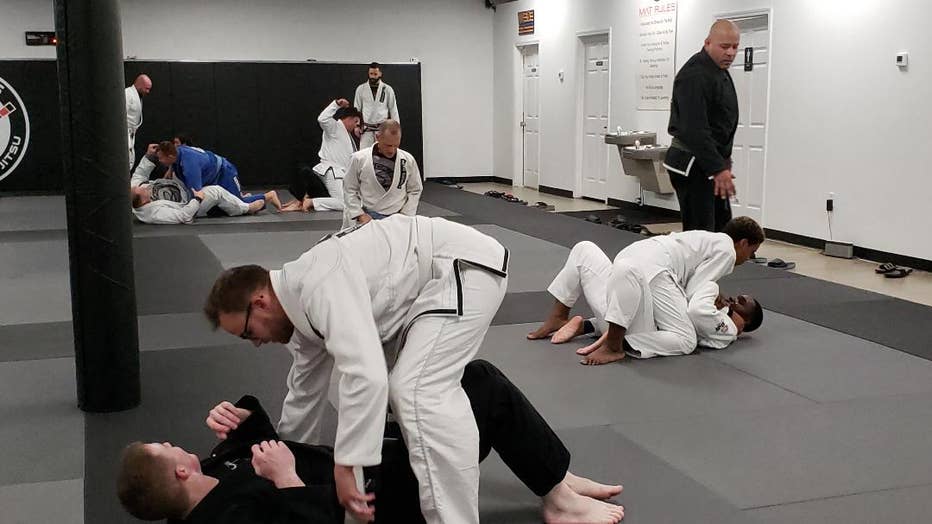 "We don't punch. We don't strike. It's a gentle art, you see the officer who train, you see them on the street don't punch or kick, they control and do their jobs," said Coach Humberto Borges.

Borges owns the Brazilian Jiu Jitsu school in Marietta where the officers train.

Police believe it leads to a better interaction with suspects and keeps the officers safer.

"It will highly mitigate injury to the suspect and the officer so if an officer is overtaken he'll have the ability to take somebody that's on top of him, that may be more powerful, and get them off and survive the encounter," said Sgt. Culpepper.

Right now the Brazilian Jiu Jitsu training is only mandatory for new recruits at the Marietta Police Department.  Eventually the department would like to see it be mandatory for the veteran officers as well.