The Gordon County man who encountered a Texas man wanted for shooting a Georgia deputy describes his near-death experience.

WHITFIELD COUNTY, Ga - The man accused of shooting a north Georgia deputy is now in jail after being on the run for days. He was captured late last night, just hours after he shot a Gordon County man.

"I looked up at him and said you shot me!" said Eddie Cloir from his hospital room.

Cloir had been in his backyard feeding the deer when he felt the bullet hit him in the back. He turned and looked into the eyes of Dalton Potter.

SEE ALSO: Georgia deputy shot is expected to return to work next week 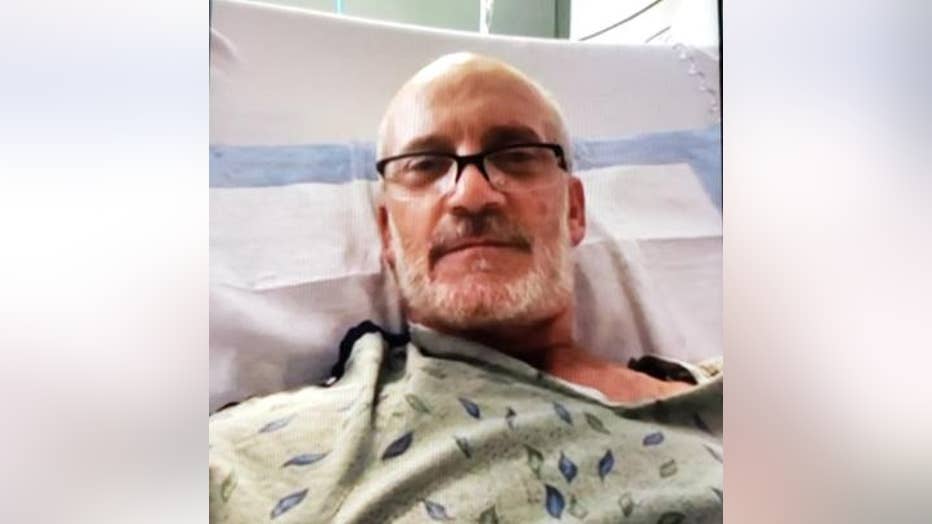 Law enforcement officers from throughout north Georgia had been searching for Potter since he shot a Whitfield County deputy during a traffic stop early Monday morning.

"I had a pistol and I reached for it and I was facing him and he shot me in the shoulder," said Cloer.

A third bullet hit Cloer in the head, but he managed to squeeze off a couple of rounds with his own gun before Potter ran off.

"I'm just glad I had my pistol with me or I might not be here," said Cloer.

Wounded and bleeding, Cloer called 911 and more than 100 law enforcement officers closed in. 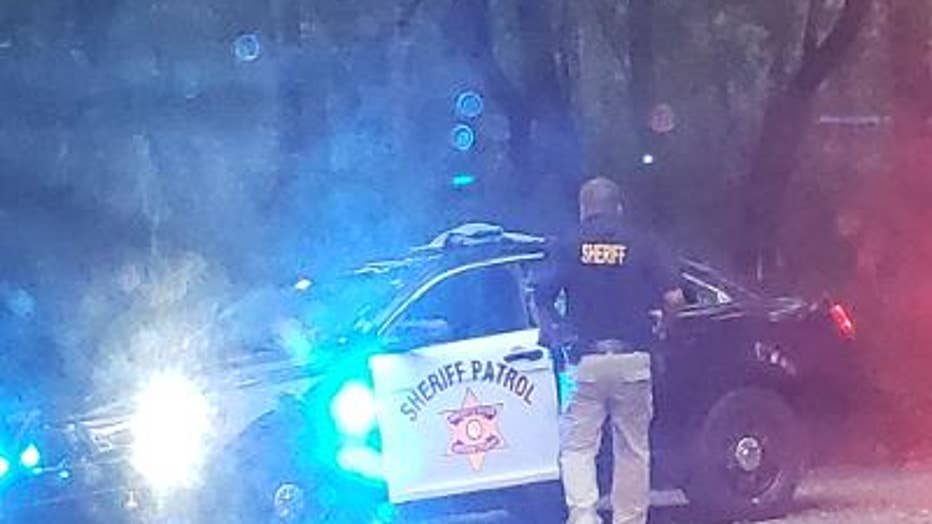 Potter had been grazed in the head by a bullet. Authorities confirmed that the bullet came from Eddie Cloer's pistol. But CLoer doesn't want to take much of the credit for his part in the capture of this armed and dangerous fugitive.

"I guess if I hadn't hit him he'd still be out on the loose, but I don't want hero status, there's too many people who deserve that title other than me," said Cloer.