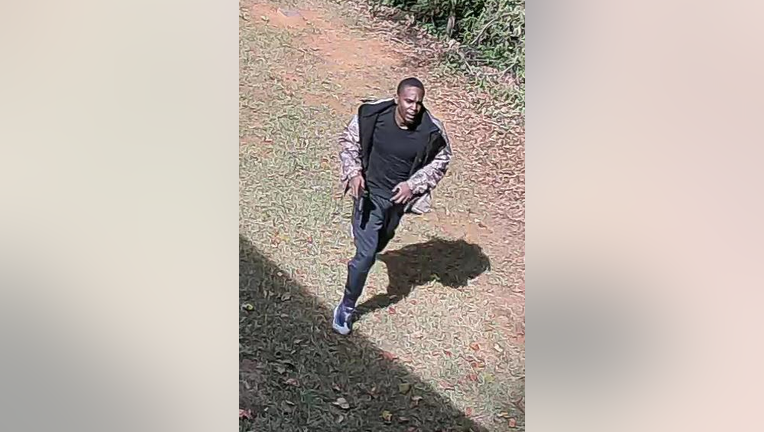 MONROE, Ga. - Police arrested a man they said fired at officers who were serving him with a warrant on Monday in Monroe.

Donta R. Robertson, 29, was being served a warrant at his home along Ridge Road just after noon Monday, according to the Monroe Police Department. Instead of cooperating, police said he ran from the scene, firing a single shot at officers. Officer did not return fire. 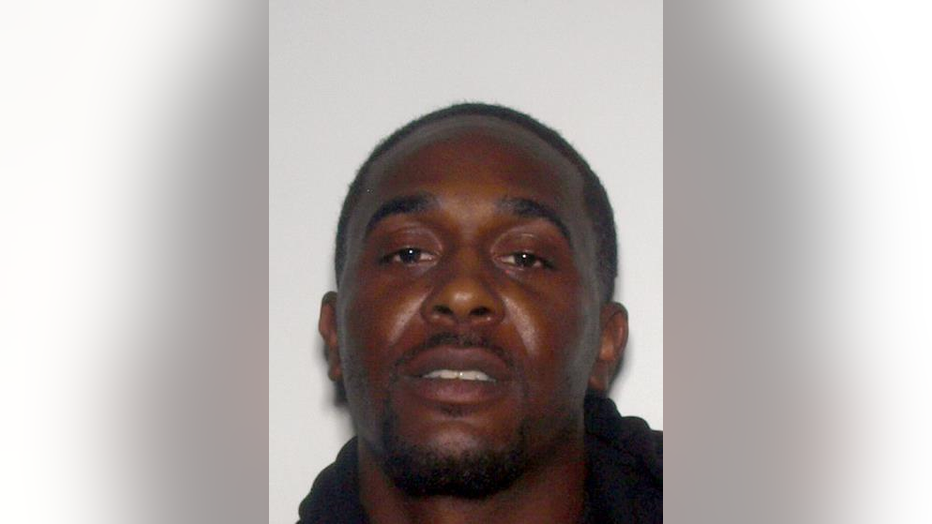 Police said their SWAT team performed a search of the West Monroe Villa, but Robertson had run through the woods to the Spring Street area. 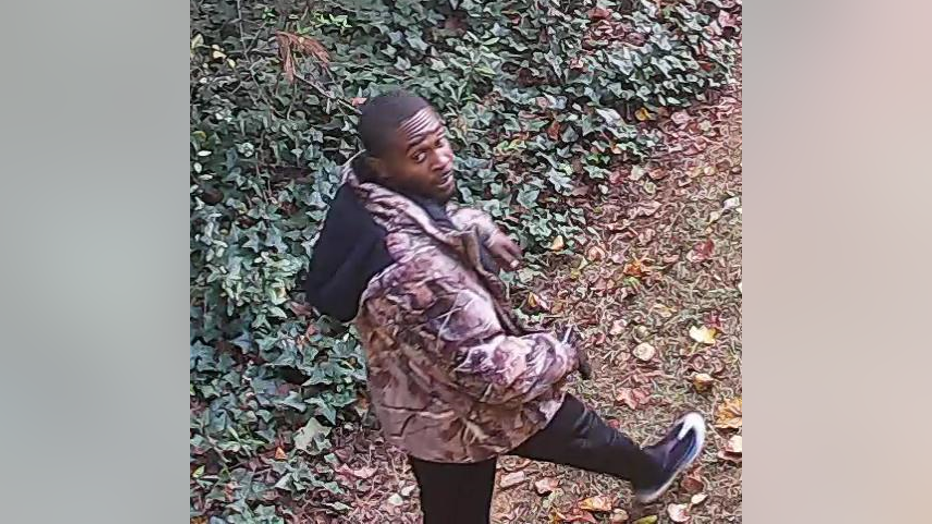 Robertson was wanted for aggravated assault against law enforcement and obstruction in addition to other charges from other agencies. He was arrested aroun 4:20 p.m. outside a home on Markham Street in Atlanta, police said.