A video released by Alpharetta police shows a man punching through a car at a female driver.

ALPHARETTA, Ga. - Alpharetta police are searching for a man suspected of punching a woman and kicking a car during a road rage incident.

Fabien Perry has been charged in connection to the violent incident, according to police. 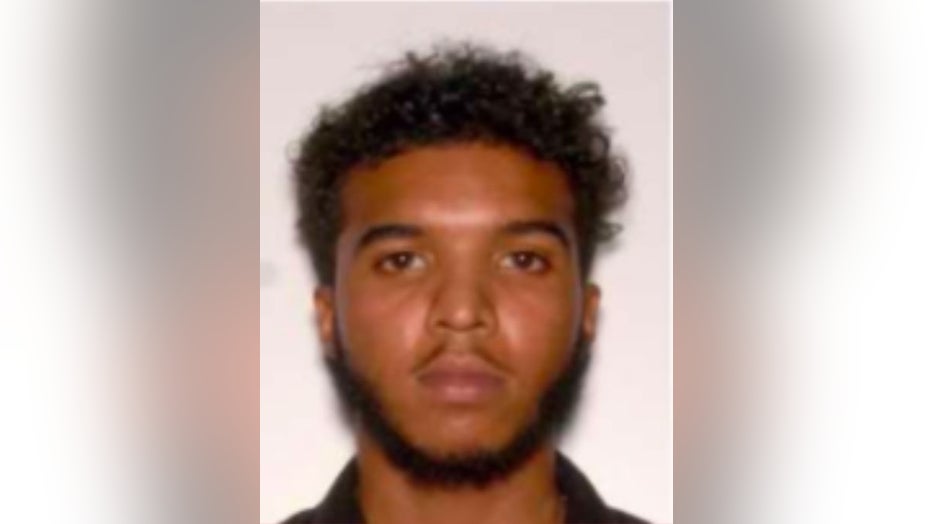 Alpharetta police are searching for Fabien Perry, who is suspected of kicking and punching a woman during a road rage incident. (Alpharetta Police Department)

Part of the incident was caught on camera.

"Our suspect had a road rage incident where he collided with two vehicles," Alpharetta Police Officer Jeff Ross said.

"One of the victims, it looks like he struck her in the face and then kicked someone else’s car before fleeing the scene," Ross said.

Ross said thanks to traffic cameras and witness videos they’ve issued warrants for the man’s arrest. Police said Perry is possibly driving a black Hyundai Elantra with a tag reading "One & Only Motors".

"The traffic cameras caught the entire incident so those things can be a great resource in cases involving hit and run. The cameras can help identify tag numbers and make and model of a vehicle where otherwise you will have a word of mouth situation. It’s kind of hard to track someone down that way," Ross said. 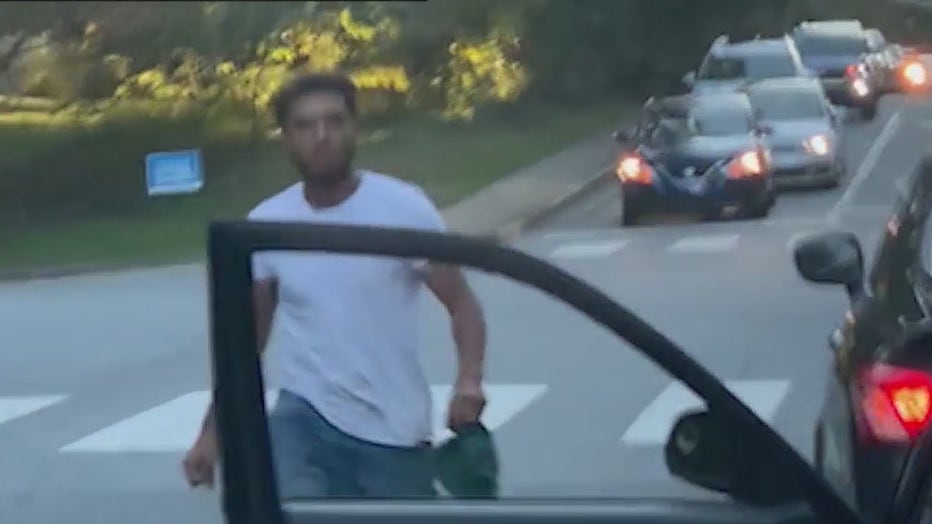 Alpharetta police are searching for this man wanted for attacking another driver. (Alpharetta Police Department)

Ross said situations like this are all too common across metro Atlanta and you should always be alert and aware.

"We rather come out there and de-escalate a conversation because you sometimes see shootings in the news or someone being struck in the face," Ross said.

Anyone with information in the case should call the Alpharetta Police Department at 678-297-6338.