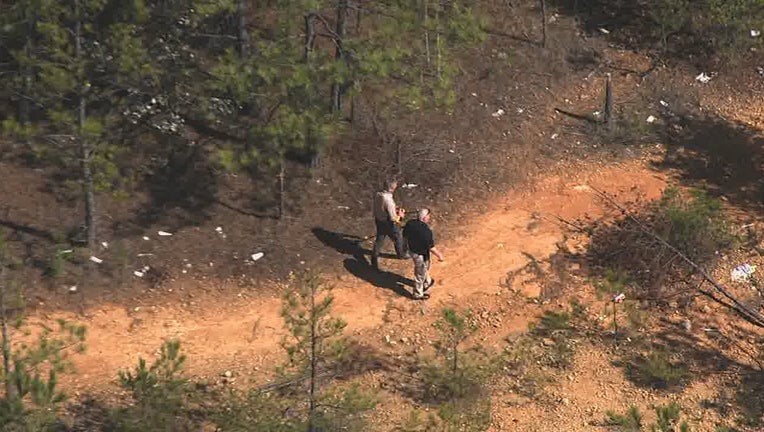 ROME, Ga. - Police in Rome are investigating after a man was found shot to the head along a dirt path near U.S. 411 on Monday morning.

Rome police said officers responded around 10 a.m. to the path that runs from behind a car dealership along U.S. 411 to the Collier Forest Apartments located on Dodd Blvd. SE. Police said the officers found a 40-year-old man suffering from a gunshot wound to the head.

The man was rushed to an area hospital and underwent surgery. His condition was not immediately known.

Information on a suspect was not immediately available and it was not clear if anyone was taken into custody. 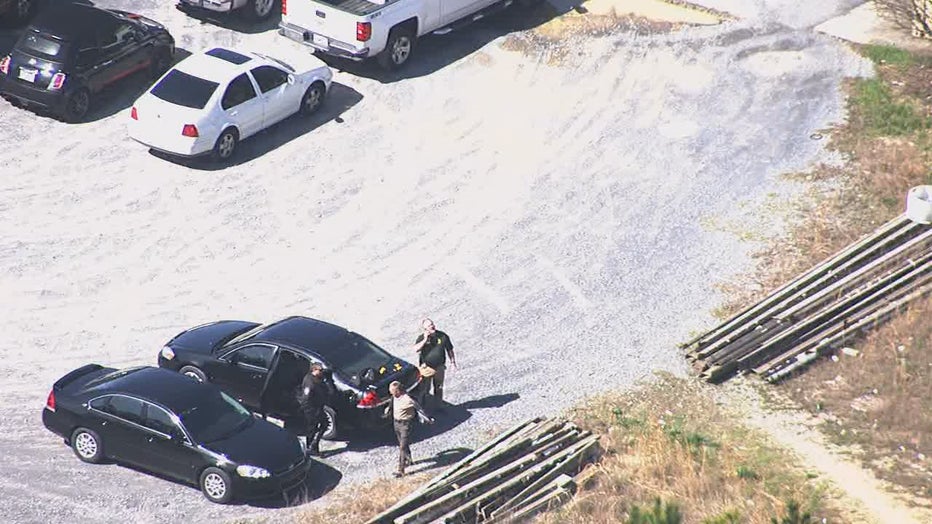