Police say a man interrupted a car break-in as it was happening at a busy Buckhead shopping center. He pulled out a gun, shooting two men and killing one of them, police said.

ATLANTA - Atlanta police said a man confronted two people breaking into his vehicle at a Buckhead shopping center, pulled out his gun, and shot at them. One man was killed, another was rushed to the hospital.

The shooting happened at the Peachtree Battle shopping center located at 2359 Peachtree Road. A man told police he had just walked out of Publix with his groceries when he saw two young men stealing items from his Jeep and confronted them.

"It escalated the victim chose to take his weapon and defend himself against the people breaking into the vehicle," said Atlanta Police Deputy Chief Timothy Peek. 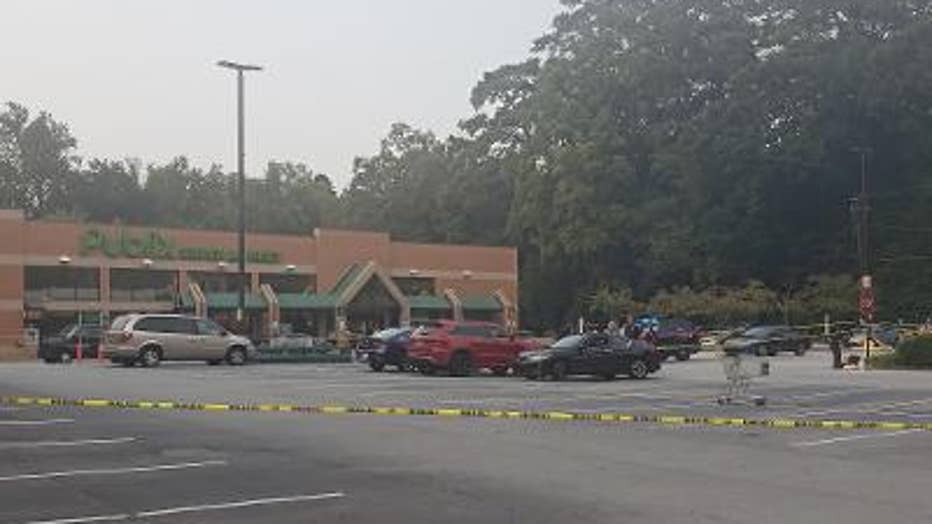 Police set up a perimeter and found the second man not far from the shopping center. He had been shot in the wrist and was rushed to the hospital.

Investigators had a section of the parking lot taped off for hours. Investigators found shell casings, damage to some vehicles and some of the owner's belongings that were in his Jeep on the pavement. 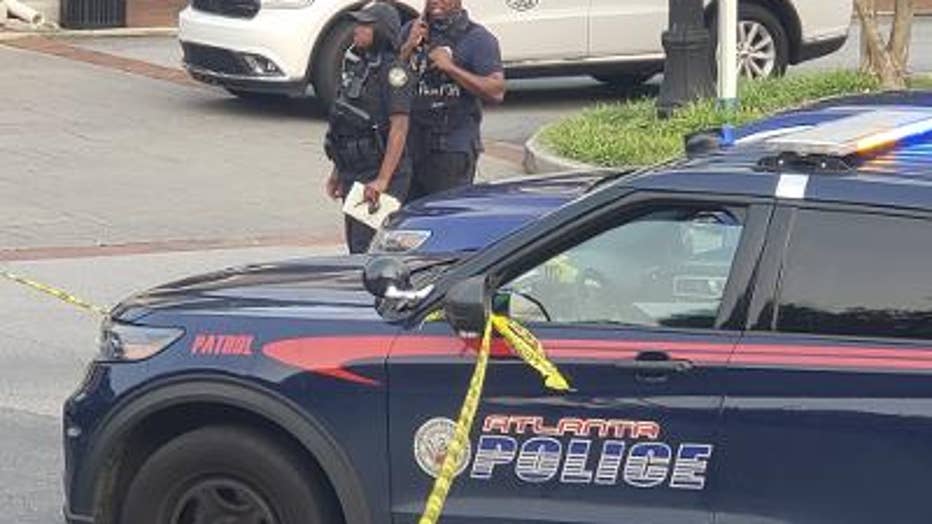 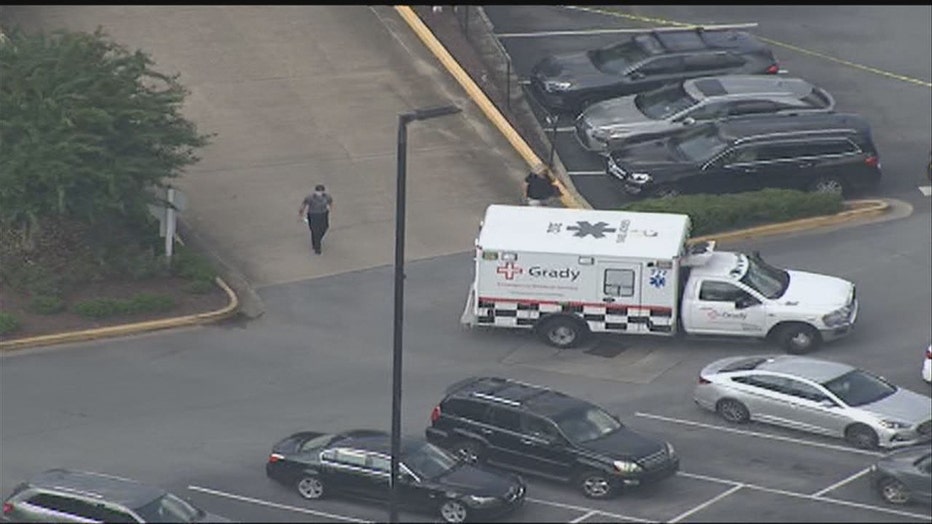 No word on if the owner of the Jeep will face charges.