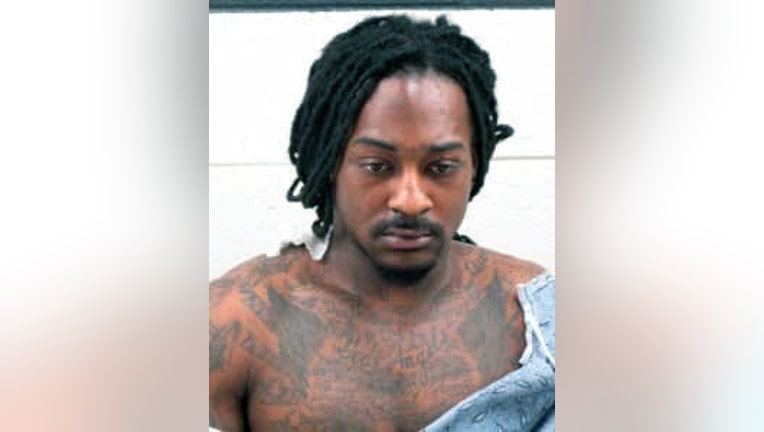 BANKS COUNTY, Ga. - A man has been sentenced to life for a shootout with Banks County deputies. The incident left three people injured at a motel earlier this year.

Robert Miguel Brodie, 32, was found guilty of kidnappings with bodily injury, aggravated battery, aggravated assault against a law enforcement officer, possession of a firearm during the commission of a crime and theft by receiving. He was sentenced to life in prison without the possibility of parole.

Those charges stemmed from an incident at the Super 8 Motel in Banks Crossing around 2 a.m. on Feb. 8. Deputies on patrol spotted a suspicious vehicle in the parking lot of the motel. Investigators said a man and woman were asleep in the backseat of that car. While running the car's tags, deputies discovered the car's owner was wanted out of North Carolina on kidnapping charges.

As deputies attempted to wake the two people inside the car, Brodie, abruptly pulled out a firearm and shot the woman. 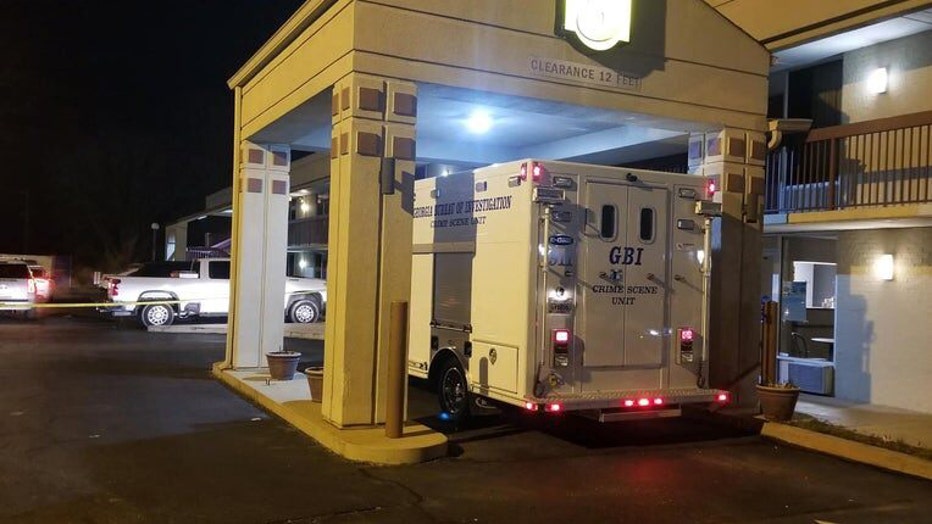 The GBI was asked to investigate a shootout between a kidnapping suspect and deputies at a motel on Feb. 8, 2022. (Banks County Sheriff's Office)

Brodie then turned the gun on two deputies, exchanging gunfire. One of the deputies was struck at least once and Brodie was shot several times.

The deputy was treated and released from an area hospital.

Brodie was hospitalized, treated and released. He was then booked into the Banks County jail.

The woman, who was the victim of the North Carolina kidnapping, also was injured. The motel is located about 360 miles southwest of the home where the kidnapping occurred.

The Banks County Sheriff's Office asked the Georgia Bureau of Investigation to independently investigate the deputy-involved shooting. The result of the investigation was turned over to the Piedmont Judicial Circuit District Attorney’s office for review.