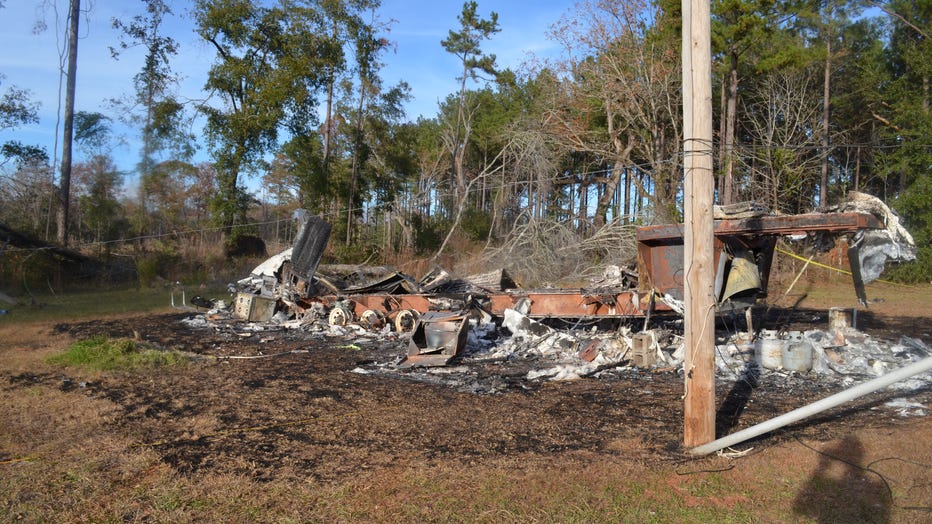 One man was killed in this Early County camper fire in December.

According to investigators with the Insurance and Fire Commissioner's Office, the fire happened on the 200 block of McMullen Lane in Blakely, Georgia, on the night of Dec. 4.

When emergency crews got to the scene, they found the body of 65-year-old Mickey Cook inside the camper.

Cook's body has been transported to the Early County Coroner's Office for transport to the GBI Crime Lab for an autopsy.