Man run over by car shares his story

Jeff Whitmire was with some friends at a bar on Ponce when the chaos broke out. He shares his story with FOX 5.

ATLANTA - It's video that would make anyone cringe. It shows a man being run over by a car and dragged in a parking lot. It looks atrocious, but the man survived and spoke with FOX 5.

Jeff Whitmire was with some friends at a bar on Ponce when the chaos broke out. He says another customer was leaving the bar and when it got outside, he started yelling obscenities at people then went to his vehicle, a silver SUV. 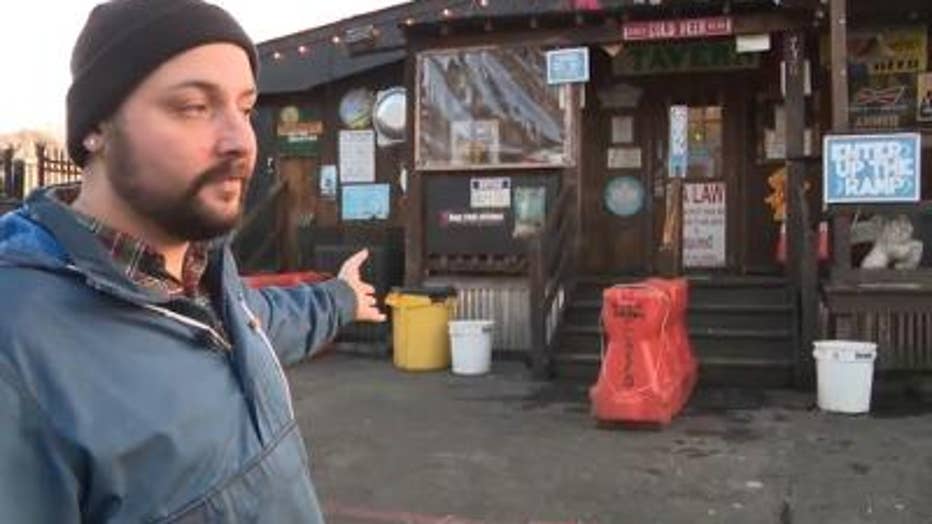 The video shows the man back up and hit Whitmire's car not once, but twice. Whitmire started running toward him, yelling at him to stop. He says he made eye contact with the driver.

"He had a look of rage on his face. I turned and tried to make a run for it to the porch. He gassed it, run me over dragged me," said Whitmire.

Whitmire was dragged 20 to 30 feet. Others saw what happened and rushed to help.

One man reached into the passenger side and put the SUV in park. That's when Whitmire managed to roll out from beneath the car and get to safety. The driver of the SUV hit a couple of more cars in the parking lot and took off. 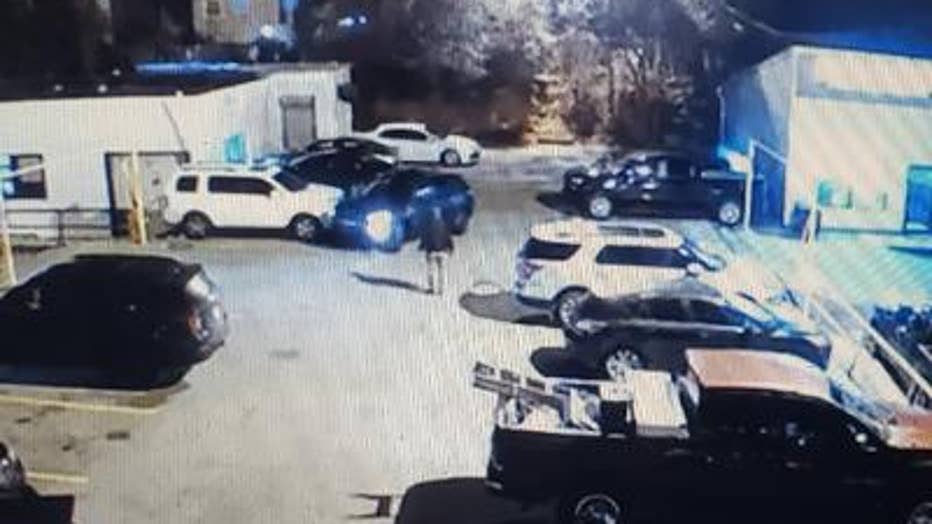 Whitmire is still in shock when he watches the video.

"Seeing how close my head came to the drivers side tire it could have an alternate ending," said Whitmire.

An ambulance took Whitmire to the hospital with injuries to his head, back, abdomen and knee. He says even the doctor was surprised it wasn't worse.

"He said there was no concussion, no broken bones, clearly an act of God," said Whitmire. 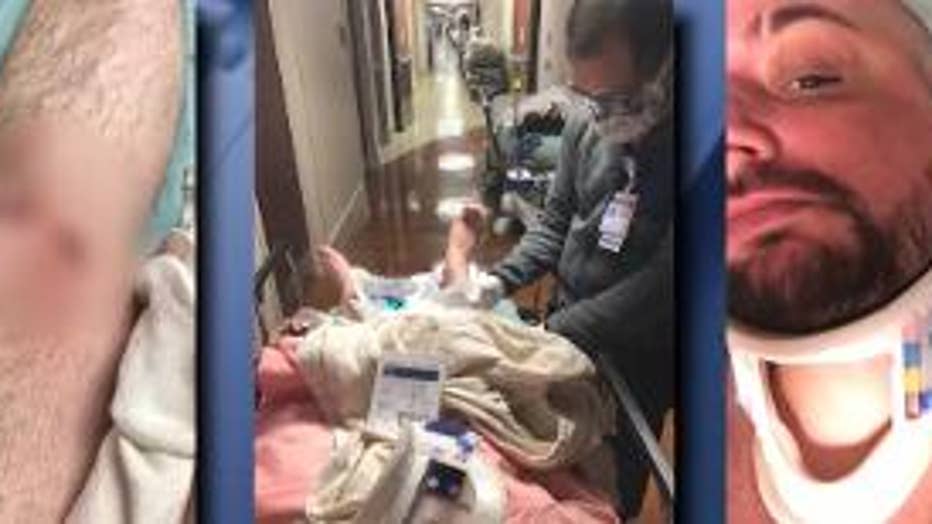 Two weeks later, this past Friday, Whitmire says the driver came back to the same bar. The manager recognized him and called police.

Whitmire says he's frustrated because the next day detectives told him the driver was not in custody.

Driver runs over man with SUV during altercation

"I was relieved, then confused. I want him to be held accountable not only for my injuries but the damage to the vehicles in the parking lot," said Whitmire.

Whitmire works security. He hasn't been able to go back to his job since the accident. There is a GoFundMe set-up to help with his medical expenses.