AUSTELL, Ga. - A man in a wheelchair has been killed after he was hit by a train at an Austell railroad crossing Monday morning.

Norfolk Southern officials tell FOX 5 that a northbound freight train struck and killed the man at the Powder Springs Road crossing near Broad Street at around 11:25 a.m.

Police blocked off the crossing with crime scene tape.

According to officials, the initial investigation indicates that the man, who was in a motorized wheelchair, went around the crossing gates to attempt to cross the tracks as the train approached. 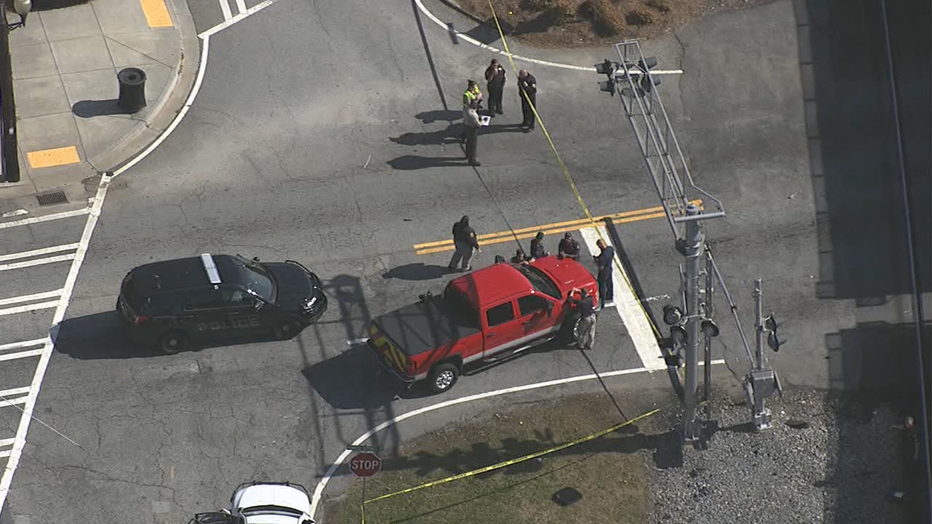 Police have not yet released the man's identity.

The train involved was an empty grain train traveling from Albany, Georgia to Dwight, Illinois.

"Norfolk Southern advises motorists and pedestrians to stay alert around railroad tracks, and to be mindful of all warning signs and signals at railroad crossings." a spokesperson for the company told FOX 5 in a statement. 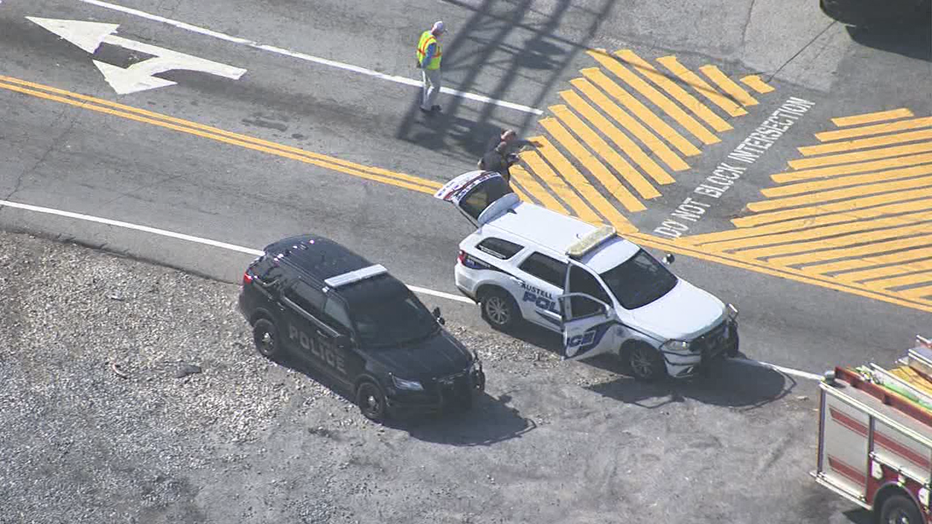