Police are hoping that security footage will give some answers into what happened during the murder of the unidentified victim.

ATLANTA - An early morning shooting at a northwest Atlanta Goodwill store has left a man dead and police searching for a gunman.

The victim died right in front of the store, which is located at the corner of Collier Road and DeFoors Ferry Road.

Police tell FOX 5 the victim is an older man between the age of 55 and 60 years old. No other information about the victim has been released, including his name, exact age, or if he lived in the area.

The call came into 911 from a Citgo gas station across the street. Detectives could be seen going into the gas station looking for clues. 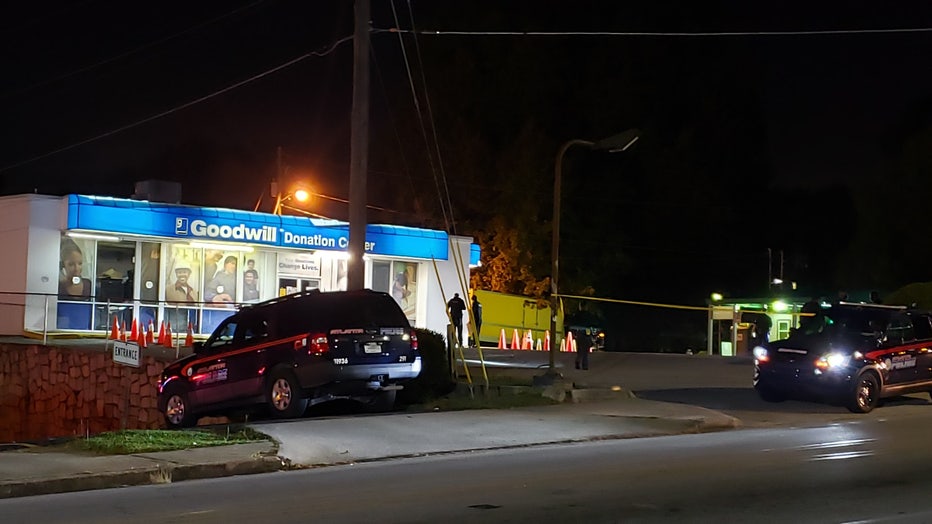 Police look for clues at the murder scene

According to witnesses, at least two vehicles were seen speeding away from the scene around the time of the shooting.

We're told the Goodwill has a surveillance camera and that police plan on looking at them later in the morning hoping to learn more about the crime, like a possible motive and suspect description.

If you have any information that could help with the investigation, please call Atlanta police.