A new initiative named in Fulton County named "Conviction Integrity Unit" kicked off Wednesday, and the first defendant that was released from prison, received a surprise job offer from media mogul Tyler Perry.

Darrell Hall was convicted of possession of cocaine with intent to distribute in 1991. It was his second felony and he was sentenced to life in prison. Current law in the state of Georgia would have allowed Hall to go through Fulton County's Drug Court Program. 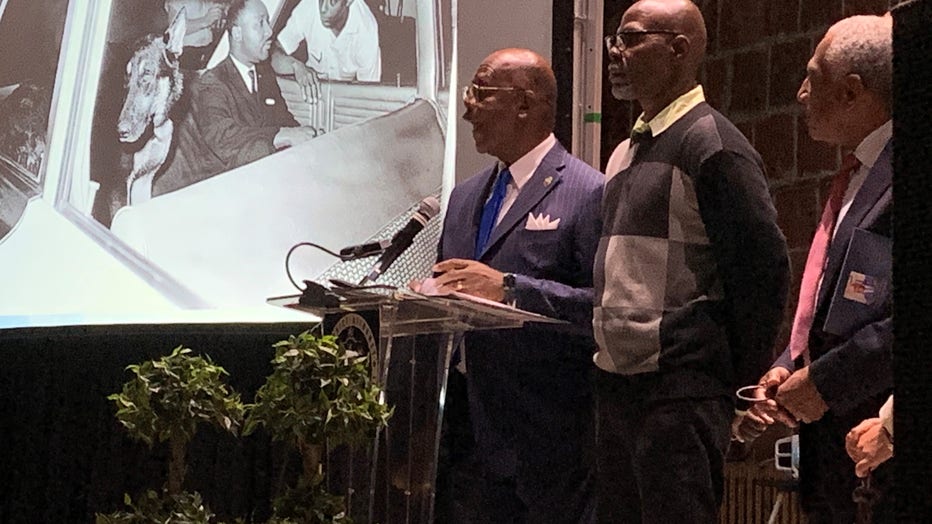 When the Conviction Integrity Unit reviewed Hall’s case, they found he was the only Fulton County prison inmate serving a life sentence for a drug offense. The case was then presented to a Fulton County Superior Court Judge who vacated Hall’s sentence and rensentenced him to time served.

Hall was released in December 2019. During the inaugural reception Wednesday night for the Conviction Integrity Unit, Fulton County District Attorney Paul Howard announced Hall was also offered a job from Tyler Perry in hopes of helping him rebuild his life. 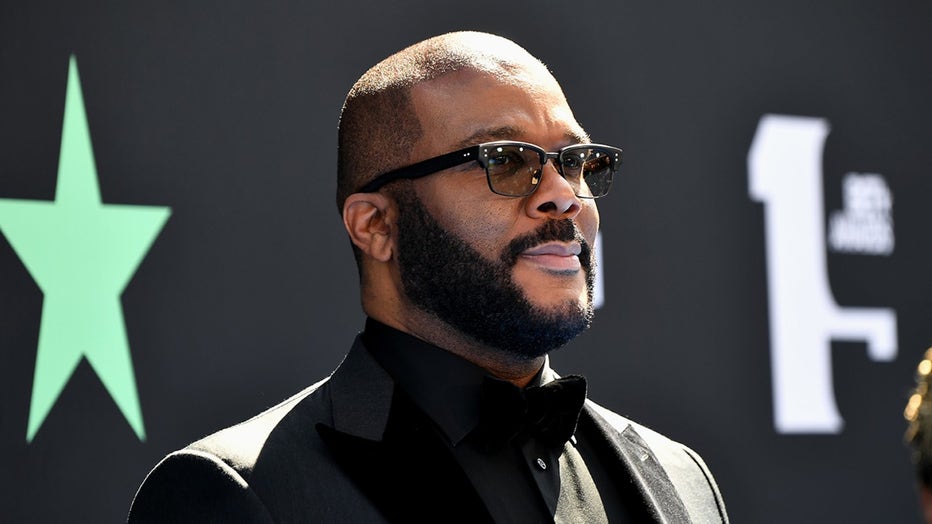 According to the Fulton County District Attorney's Office, was created to review past conviction for credible claims of actual innocence and wrongful convictions.