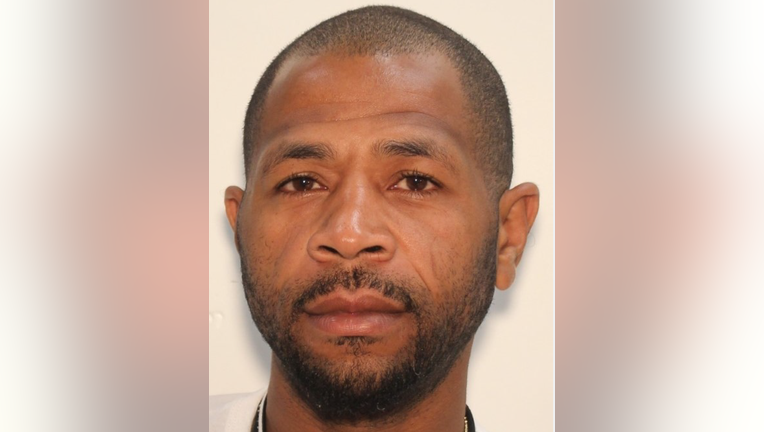 MARIETTA, Ga. - Police have found and re-arrested a man wanted on drug charges and who had been shot twice and escaped police custody in Marietta.

Ulysses Andre Roberson, 37, of Austell, was taken to Wellstar Kennestone Hospital around 8:30 p.m. to be treated for two fresh gunshot wounds. About five hours later, police said Roberson was able to break the handcuffs that held him to the bed and slipped out of the hospital without detection.

Roberson was picked up by Marietta police after a call reporting a shooting along Cobb Parkway near the southern city limits. Officers found Roberson, whose vehicle description matched one reported, police said.

Roberson ran away when officers tried to approach him. A K9 was used to track him through the woods. He was eventually taken into custody and transported to the hospital for treatment.

Investigators said a large amount of crack cocaine on him.

No one was injured during the foot chase or the escape.

Friday morning, Marietta police say they found Roberson by using tips from citizens, license plate camera readers, and undercover tactics to track him to a Super 8 motel on the 600 block of Franklin Gateway.

Roberson is now back in custody at the Cobb County Adult Detention center facing narcotics and felony escape charge.s