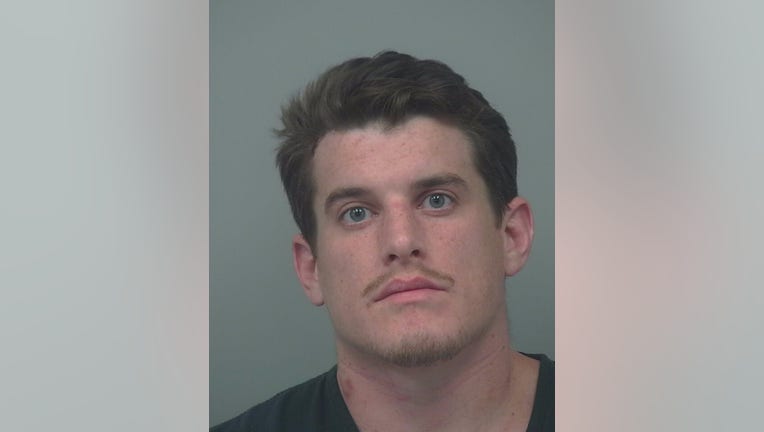 LAWRENCEVILLE, Ga. - A man is facing multiple charges in connection to a deadly double shooting in Gwinnett County.

The shooting happened around early Monday morning in the 2000 block of Wheylon Drive in Lawrenceville.

When officers arrived at the scene, they found a man dead in front of the home. The victim has been identified as 24-year-old Brandon Ricks. Officers also found a woman at the home who had also been shot. Her injuries were not life-threatening.

Justin Kattar, 29, has been charged with two counts of aggravated assault and one count of felony murder in this case. Kattar has also been charged with cruelty to children in the second degree. Investigators say a child was present and witnessed the killing.

Kattar was at the scene when officers arrived and surrendered peacefully.  He is currently being held at the Gwinnett County Jail.