A driver at the Hartwell Speedway lost control of his racecar over the weekend, killing 58-year-old Paul Ballenger and leaving another man and an 11-year-old boy severely injured.

HART COUNTY, Ga. - A man is dead after a race car crashes into a crowd over the Fourth of July weekend.

The accident happened at Hartwell Speedway.

The wreck also left another man and an 11-year-old boy severely injured. 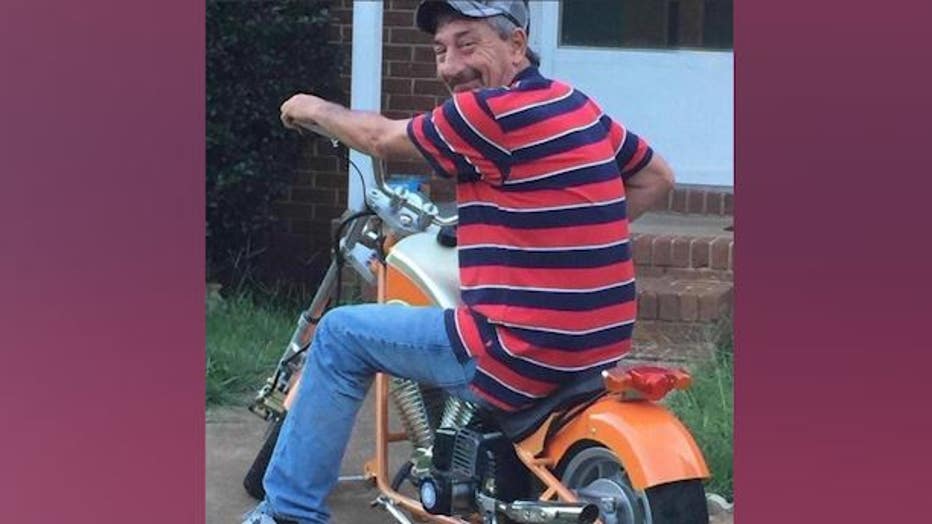 "We were praying at the track, said Janet Chapman, who was at the speedway to watch her nephew race. "We were just hoping nobody was injured."

She was in the stands Saturday night watching the race when that driver lost control.

"There were just people rushing over there to help get the car and fence up off of the people," she said. 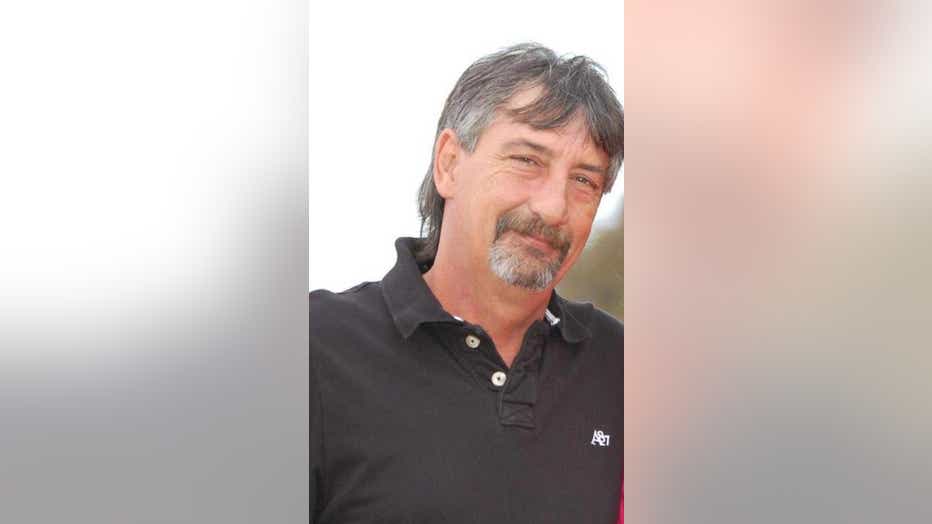 According to the Hart County Sheriff's Office, a car crashed into a wall at the speedway late Saturday, then went over the wall and through a chain-link fence.

"We knew there were a few people injured. We didn't know anybody had died until later," Chapman explained.

According to Ballenger's obituary, he was an auto body repair technician and leaves behind a large family including 14 grandchildren. 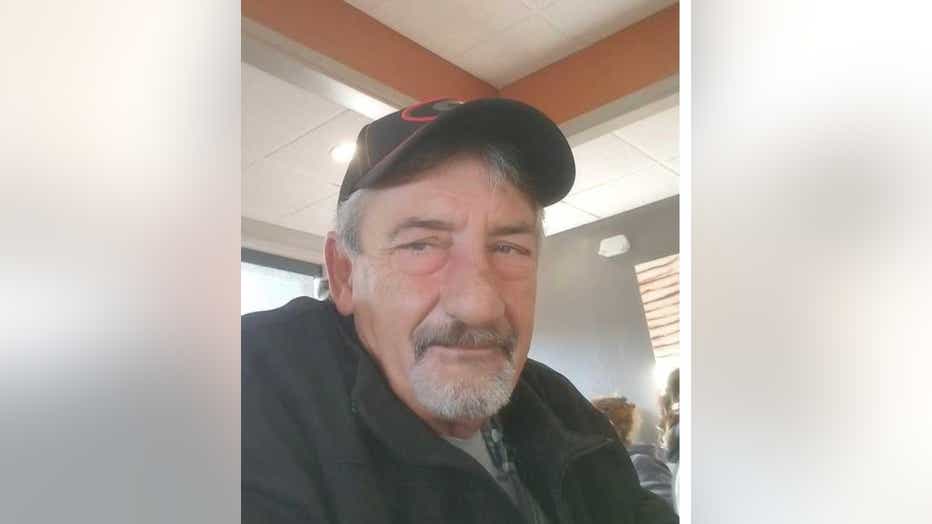 "People of racing families are real close. Even if you don't know the people. It really breaks your heart when you hear something like that," Chapman explained.

According to a fundraiser for the 11-year-old's family, he's currently in the ICU with a broken arm, ribs, and, possibly, a deep cut to his liver. 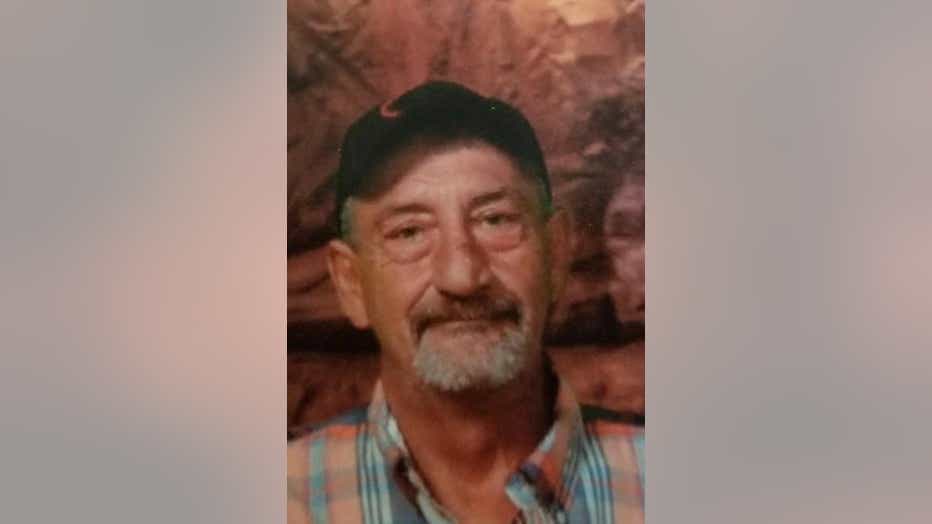 According to the child's fundraiser, all three are related.

Chapman said she's never heard of anything like that wreck happening here before.

Hartwell Speedway released a statement on social media asking for prayers for anyone involved in the wreck and thanking everyone who tried to help the victims.

The sheriff said the driver of the race car was not injured.