ATLANTA - Authorities said teens watched a shopper leave a cell phone store in Buckhead, and forced their way into his Range Rover.

One pulled a gun to the head of Flame Finess, ordering him out of the vehicle.

Caught off guard, Finess cursed -- asking what they were doing.

He soon recaptured his composure, turned over his bag, and his SUV.

"I did not want to risk my life, or the lives of anyone else in the parking lot," Finess said. "I can get another car." 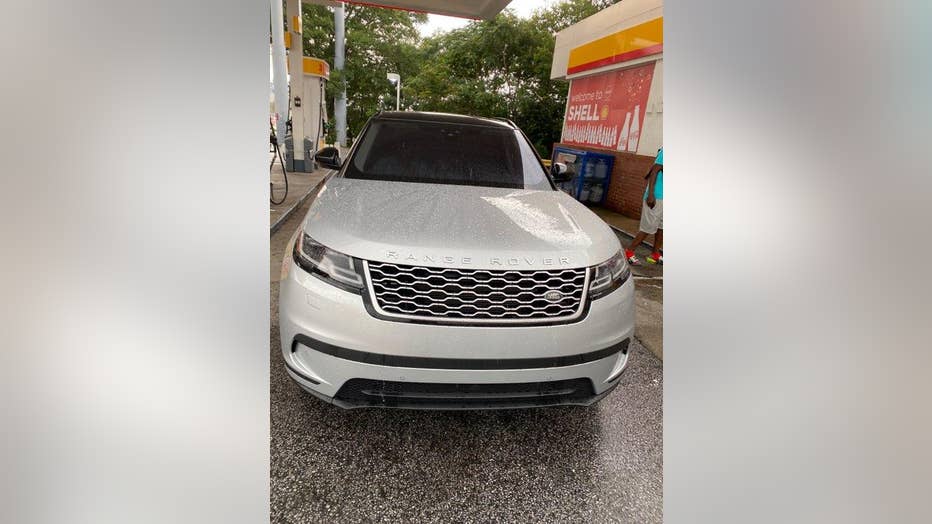 He praised police from the Zone Two Precinct for getting to the location on Sidney Marcus quickly.

He said he told officers his vehicle had a tracking device.

And later in the day, from the air and on the ground, APD and the Georgia State Patrol were able to locate the vehicle on the southside of Atlanta.

Officers took into custody Nisaiah Caldwell, and Atlas Tindall -- both charged with hijacking a vehicle. Both are teens.