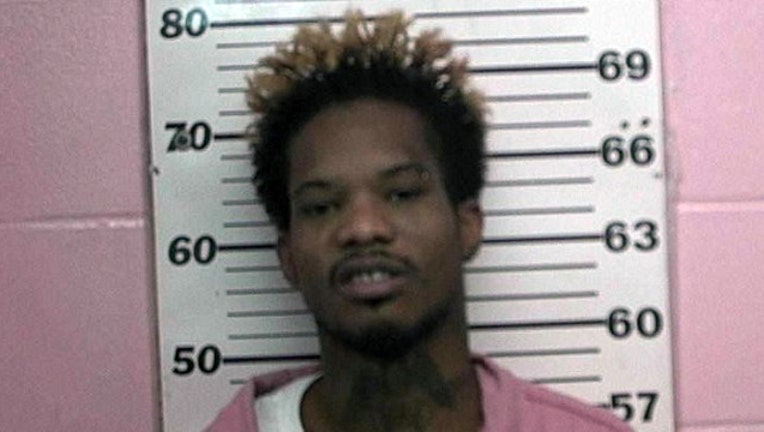 FITZGERALD, Ga. (AP) — Authorities say an escaped inmate who was one of seven people charged in the shooting death of a Georgia Lottery winner is back in jail.

McLemore said he escaped from the jail Wednesday, and information from a tipster led to his capture. Authorities say Holcomb now faces a felony escape charge.

Holcomb and six others are charged in connection with the fatal shooting of Craigory Burch Jr. in his home in January.

The attack came two months after Burch won $434,272 from hitting the Fantasy 5 jackpot.

All the suspects were charged with malice murder, aggravated assault, armed robbery and possession of a firearm during a crime.