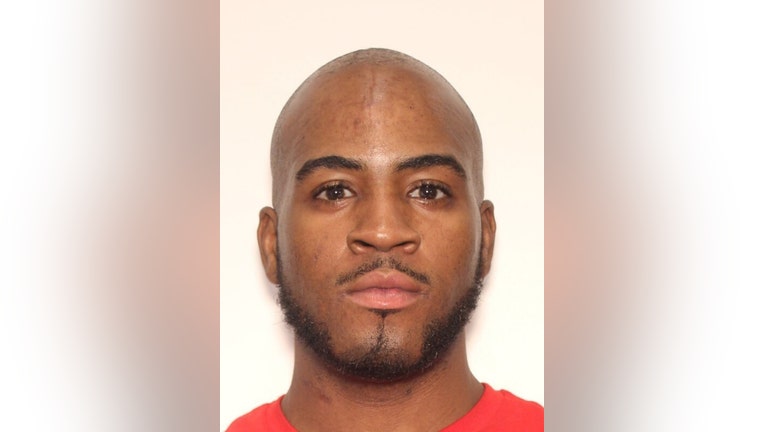 ATLANTA - Police in Atlanta arrested a man in possession of a stolen car and narcotics last month.

Police said Atlanta Police Department officers were alerted of a car stolen on Aug. 31 at 100 Colonial Homes Drive, and they later found the stolen Mercedes-Benz.

Police identified and arrested Vincent Bigsby after a traffic stop at 1170 Collier Road.

Police conducted a search and found "several types of narcotics along with stolen personal items possibly belonging to multiple victims."

Police said Bigsby was charged and taken to the Fulton County Jail with additional charges pending, once all victims have been contacted.