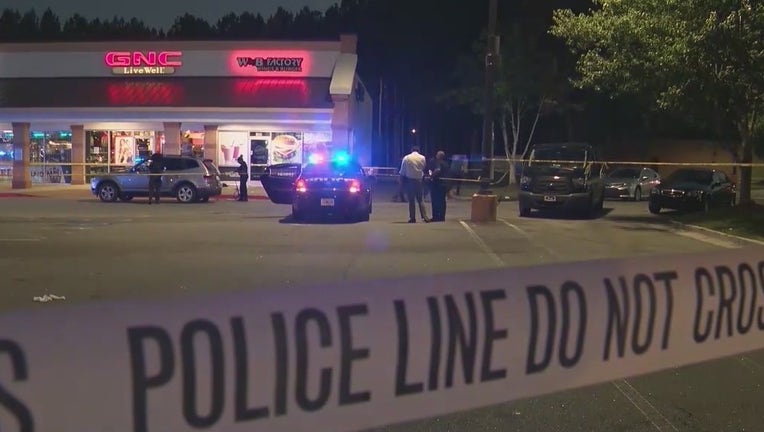 Police investigate a double shooting at a shopping center along Flat Shoals Road on June 12, 2022. (FOX 5)

ATLANTA - A 20-year-old man has turned himself into authorities on Monday in connection to the shooting that killed a 16-year-old and critically injured a 17-year-old.

DeAnthony Cullins was charged with malice murder, aggravated assault with a weapon, and pointing or aiming a gun or pistol at another.

The shooting happened just after 7:30 p.m. on June 12 outside a Kroger located at 4919 Flat Shoals Parkway in DeKalb County. 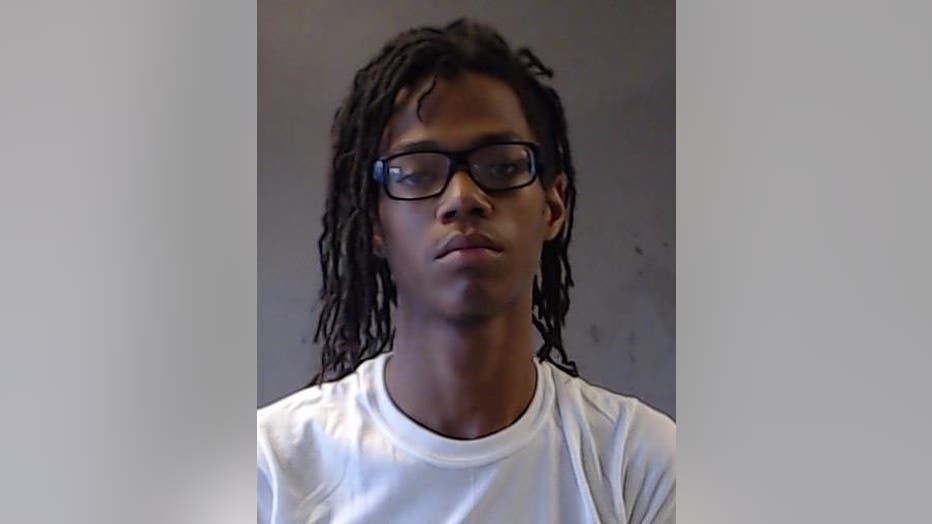 A motive behind the shooting has not been released.

Cullins was being held at the DeKalb County Detention Center without bond as of Wednesday evening.