DEKALB COUNTY, Ga. - Atlanta police are asking for help in identifying two suspects who they say left one person dead and another in critical condition from gunshot wounds in a Kroger parking lot.

Officials say the incident occurred at 7:35 p.m. on Sunday at 4919 Flat Shoals Pkwy.

The two suspects were in a dispute with someone inside a vehicle before the shooting incident occurred, police say.

Authorities reported that the two individuals fled the scene in a white sedan going south on Flakes Mill Road. 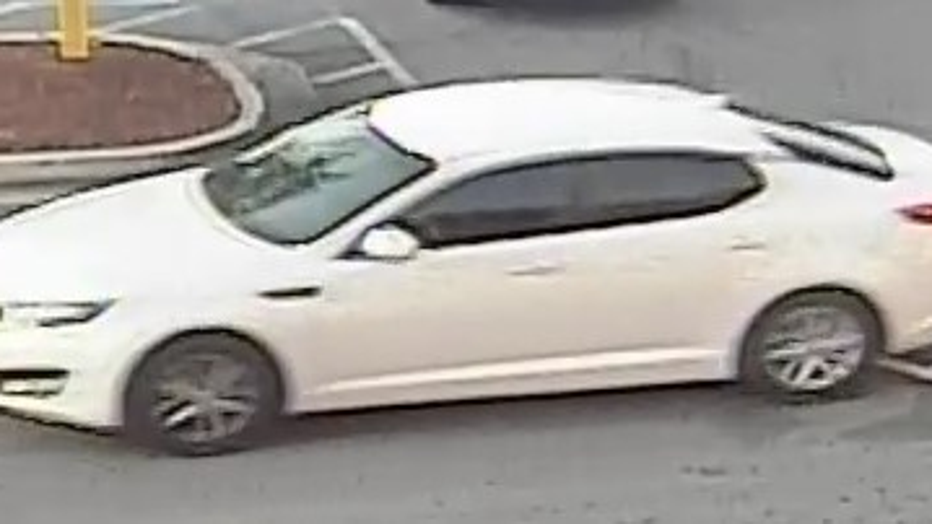 Photo surveillance of the two suspects was captured and released by the Atlanta Police Department on Monday morning.

One of the unidentified suspects alleged of killing one person and leaving another in critical condition during a shooting on Flat Shoals Pkwy, authorities say. (Atlanta Police Department)

At this time, officers have not released the identity of the two victims.