CLAYTON COUNTY, Ga. - A suspect was arrested and charged in connection to a June double shooting the left one person dead, the Clayton County Sheriff's Office confirmed Friday. 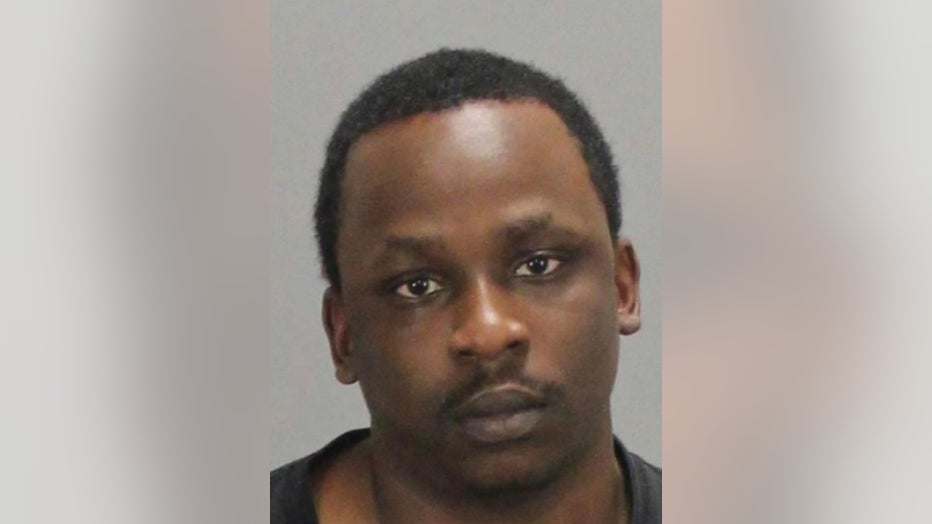 The shooting happening the evening of June 8, outside a home on Chaseland Court in Clayton County.

Police said the victim died on the scene. A second person was also shot.

The second victim told police he and the person who was deceased, were trying to buy marijuana from Reeves. However, instead of selling the two victims marijuana, Reeves robbed and shot the victims, investigators said. 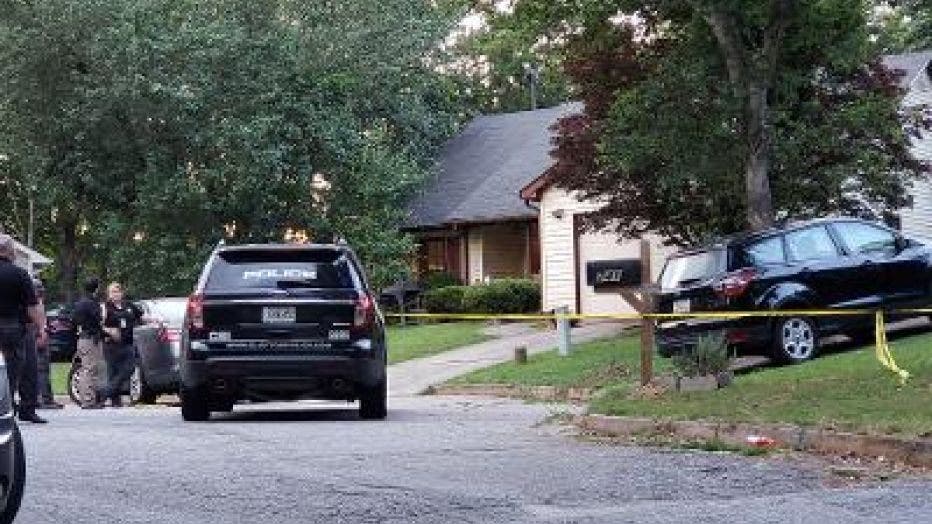 A witness told FOX 5 News he was in his backyard and heard the gunfire, then he heard his name call out for him.

He ran over and saw two men with gunshot wounds. He said he stayed with his neighbor until police arrived, he tried to help the other man but said he knew there was nothing he could do for him.

Reeves was taken into custody without incident.