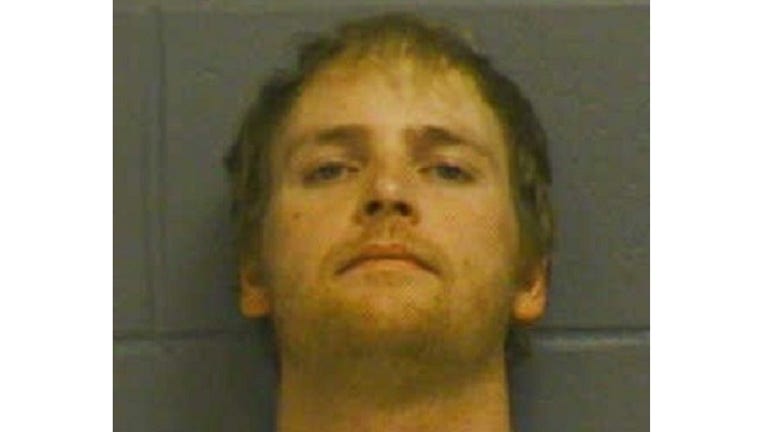 Sunday wasn't a great day for one Gwinnett County man.

According the Athens-Banner Herald, Howard was arrested late Sunday night for threatening a driver near Broad Street in downtown Athens.

Police said earlier that same day he threatened a woman on Timothy Road near Wexford Place and late that same afternoon, an elderly couple reported the same kinds of threats from Howard.

In all three cases, Howard is accused of throwing an object at his victim's cars.

More from the Athens-Banner Herald