Man arrested for shooting up home

Police said they arrested a fugitive wanted for shooting up home

COBB COUNTY, Ga. - Deputies in Cobb County arrested a man who was wanted for firing 20 rounds into a Kennesaw home last month.

The Cobb County Sheriff's Office said Anthony Jordan Brown fired those shots at a home on North Main Street on Sept. 22. Police said eight people were inside at the time.

The homeowner showed FOX 5 News where the bullets pierced her home and how close they came to hitting those inside.

Brown is charged with eight counts of aggravated assault with the intent to murder, and a count each of possession of a firearm during the commission of a crime and criminal damage to property.

He was arrested Friday at a home on Everwood Drive and booked into the Cobb County Adult Detention Center. 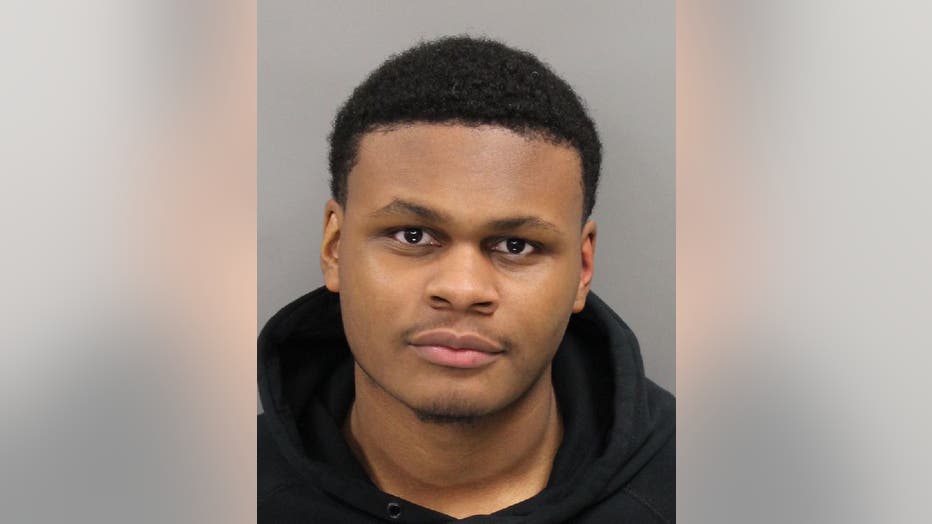