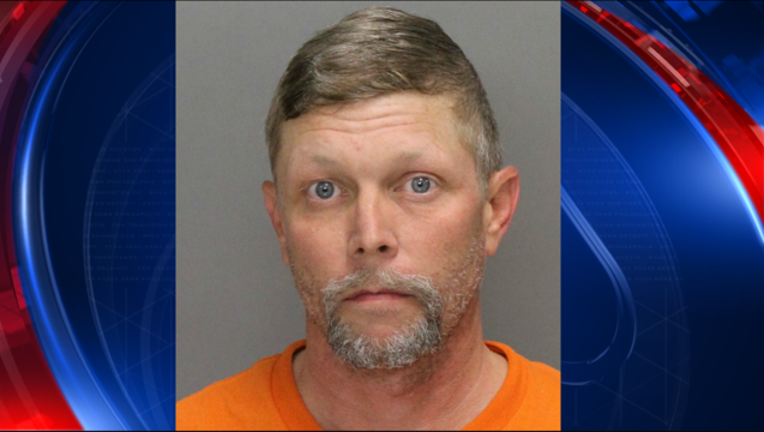 COBB COUNTY, Ga. - A Cobb County man dressed in a Halloween costume has been accused of inappropriate behavior towards children.

Michael Eric Watford, 48, was arrested on charges of sexual battery against a minor, according to the Cobb County Sheriff's Office.

An arrest warrant Johnson said a 12-year-old female victim told police Watford, was following her friend and her and "grabbed her by her waist while he was behind her."

Watford posted a $7,500 bond, but he must enroll in drug and alcohol treatment and is banned from any contact with any of the victims or anyone under the age 16.