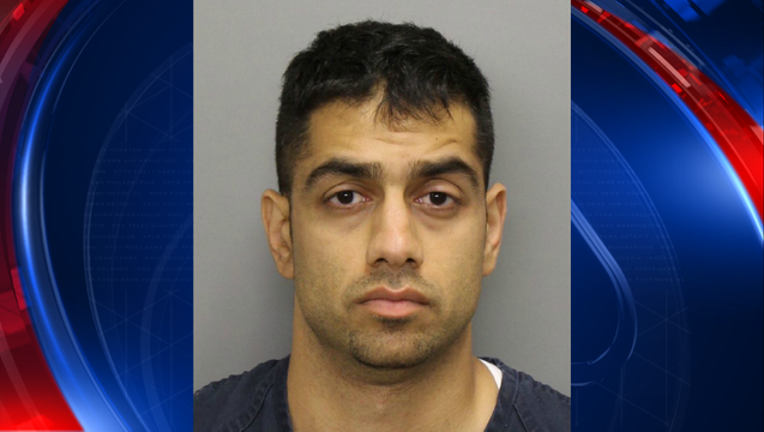 COBB COUNTY, Ga. - A man has been arrested following an armed bank robbery at a Wells Fargo in Marietta, according to the Cobb County Sheriff's Office.

Ariam Malayery, 30, was charged with armed robbery and two counts of aggravated assault.

The incident occurred at the bank location on Powers Ferry Road on Friday. Police say a man with a mask and a knife entered the bank and demanded money from the tellers.

After receiving the money, the suspect fled on foot, according to police. Malayery was arrested on Ashford Dunwoody Road.

He is being held at the Cobb County Detention Center without bond.