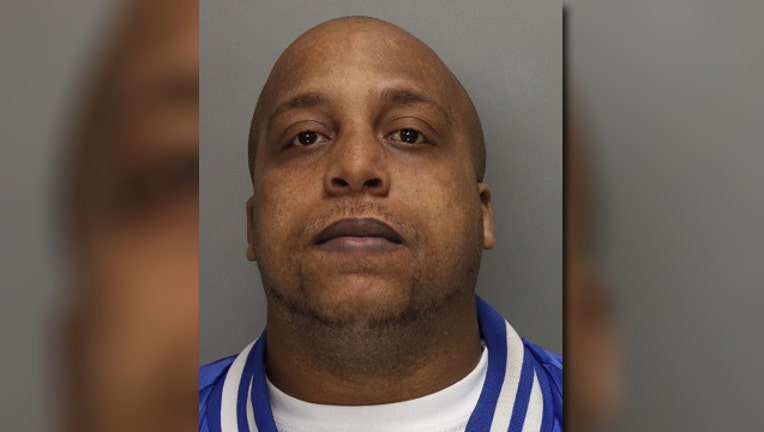 MABLETON, Ga. (AP) — A Hiram man and his 11-year-old stepson have been charged with the death of a teenage girl at a Mableton apartment.

Cobb County District Attorney's Office spokeswoman Kimberly Isaza says the boy, whose identity hasn't been released, has been charged with involuntary manslaughter and reckless conduct in juvenile court. There's no provision requiring the 11-year-old to be charged as an adult.

According to a warrant, the boy found Brown's handgun in a bedroom and shot McNichols. The girl was taken to a hospital, where she died.