Man accused of smuggling mail laced with drugs into prison

Police said he dipped pieces of paper in a liquid substance made of powdered cannabinoid. Police said he was sending them to prisons, disguised as legitimate correspondence. Roswell police used old fashion policework to close the investigation.

ROSWELL, Ga. - Roswell police determined an intricate drug scheme they uncovered in July funneled drugs into Georgia prisons by concealing them in laced pieces of paper, disguised as correspondence to inmates.

Investigators say a car in a hotel parking lot in the 1500 block of Market Boulevard was registered to Stephen Mott.

He was wanted out of Cobb County for felony drug charges and they say he is a known member of "Ghostface Gangsters."

When Mott got in his car, police stopped him and they say they found several drug-related tools. According to police, they received a search warrant and within hours found 8 pounds of a cannabis-like substance, methamphetamines, and heroin. 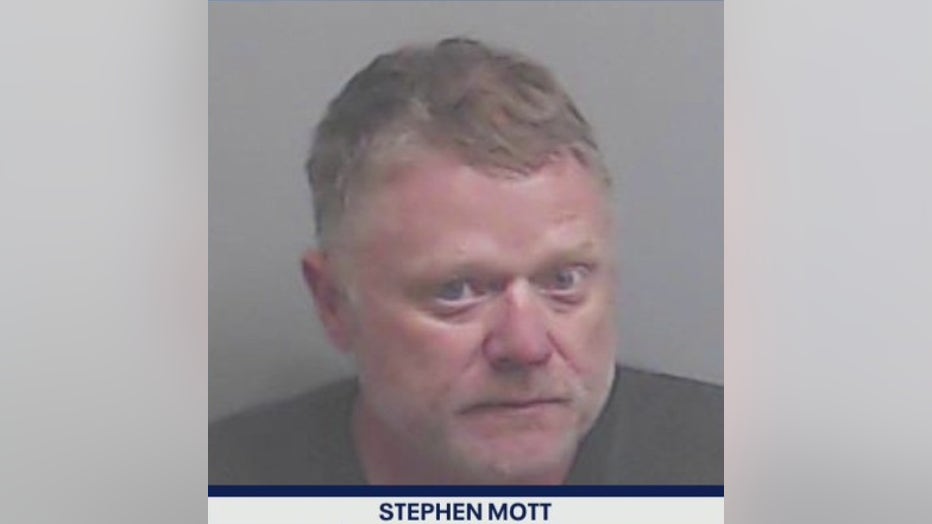 Investigators in Roswell say Stephen Mott funneled drugs into Georgia prisons by concealing them in laced pieces of paper, disguised as correspondence to inmates. (FOX 5 Atlanta)

Mott was arrested and has been in custody at the Fulton County Jail since July.

Since then, there's been a lengthy investigation with the GBI that ended Friday, Oct. 4th.

Those familiar with the area say the findings sound like something straight out of a movie.

"This person had been purchasing cannabinoid in powder form, converting the powder into liquid form, soaked it into the paper, and that paper was then being turned into basically disguised formal correspondence being mailed into Georgia prison system for consumption," said Tim Lupo, the Public Information Officer for the Roswell Police department.

According to the police report, Mott sent the drugs to at least eight different Georgia prisons including Calhoun and Valdosta State prisons, and Wheeler correctional facility.

Mott faces nearly a dozen charges including possession of drugs with the intent to distribute and participating in gang activity.