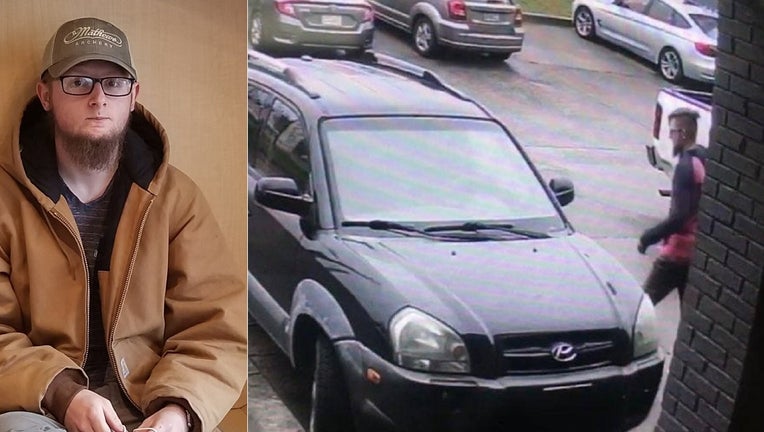 CHEROKEE COUNTY, Ga. - Deputies said they have taken the man investigators said opened fire inside a Cherokee County business off of Georgia Highway 92, killing four and injuring one other into custody in Crisp County. Investigators have since linked this shooting to two deadly spa shootings in Atlanta.

Robert Aaron Long, 21, of Woodstock, was named by deputies just after 8:30 p.m. as the suspect in the deadly shooting. Minutes later, officials confirmed he was taken into custody in Crisp County.

Earlier, investigators released surveillance images showing a dark 4-door Hyundai Tucson with a Georgia tag fleeing the scene around 4:50 p.m. Tuesday. Deputies said that scene was a massage parlor along GA-92 near Bells Ferry Road, about a mile west of Woodstock.

Authorities give an update on a deadly shooting at a massage parlor in Cherokee County, Georgia. At least 4 people were killed and another injured. The suspect was taken into custody. It is unclear if this incident is connected to deadly shootings at two spas in Atlanta.

Deputies confirmed law enforcement in Crisp County spotted the vehicle, attempted to stop that vehicle, and were forced to use a PIT maneuver to get the vehicle to stop. Long was taken into custody shortly after, deputies said.

"I regret to inform everyone that one of the remaining injured individuals has passed, so we are now dealing with four deceased and one injured," said Captain Jay Baker, Cherokee County Sheriff's Office.

Capt. Baker said the other injured victim remains at Wellstar Kennestone Hospital. Their condition was not immediately known.

The name of those killed and injured have not been released. 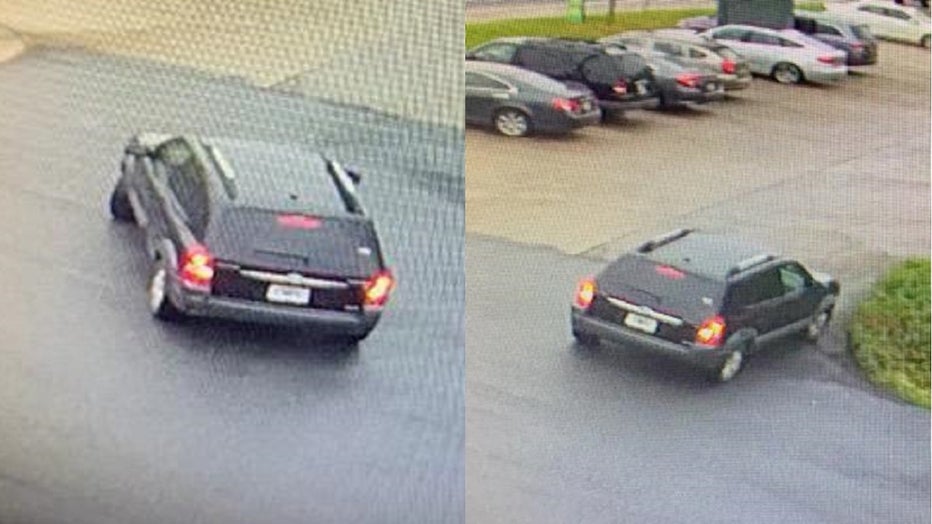 Cherokee County deputies released these images of a vehicle believed to belong to a gunman in a deadly shooting on March 16, 2021. (Cherokee County Sheriff's Office)

"Right now, we don't know the relationship of the suspect to the victims are. We know if this is a random act," said Capt. Baker.

Details surrounding the actual shooting have not been released.

"We don't believe he was here very long. We think he was in and out," Baker said.

A little later in the evening, Atlanta police reported deadly shootings at two spas across the street from each other on Piedmont Road. Just before 10 p.m., investigators confirmed the two incidents were connected.

"This is pretty unusual. In Cherokee County, I think we had one homicide in 2020 and we had three today," Baker said.

Traffic was snarled for a couple of hours near the intersection of Georgia Highway 92 and Bells Ferry Road a little after 5 p.m. as deputies investigated the scene. 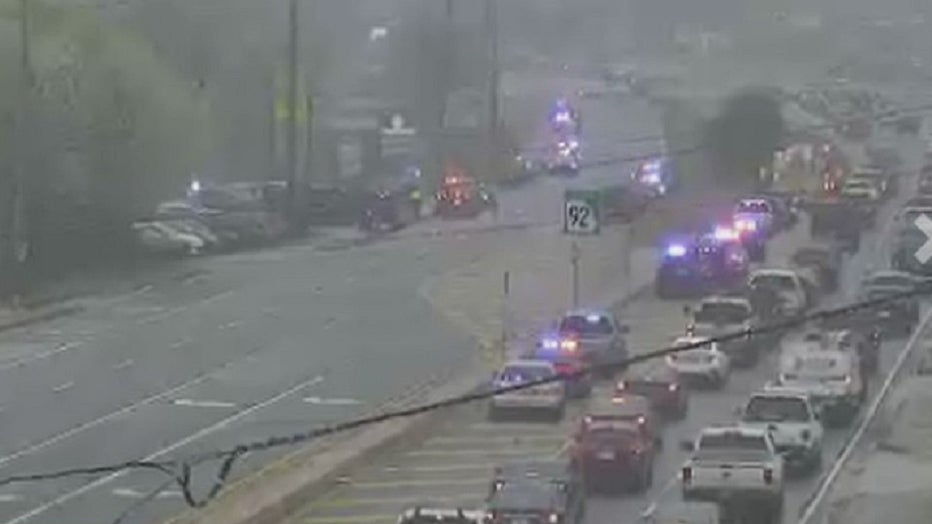