HOUSTON - A man has been arrested for allegedly firing shots in the air near the site of a Houston Police helicopter crash that killed one officer and injured another, according to court documents.

Josue Claros-Trajedo, 19, has been charged with two counts of aggravated assault against a public servant. 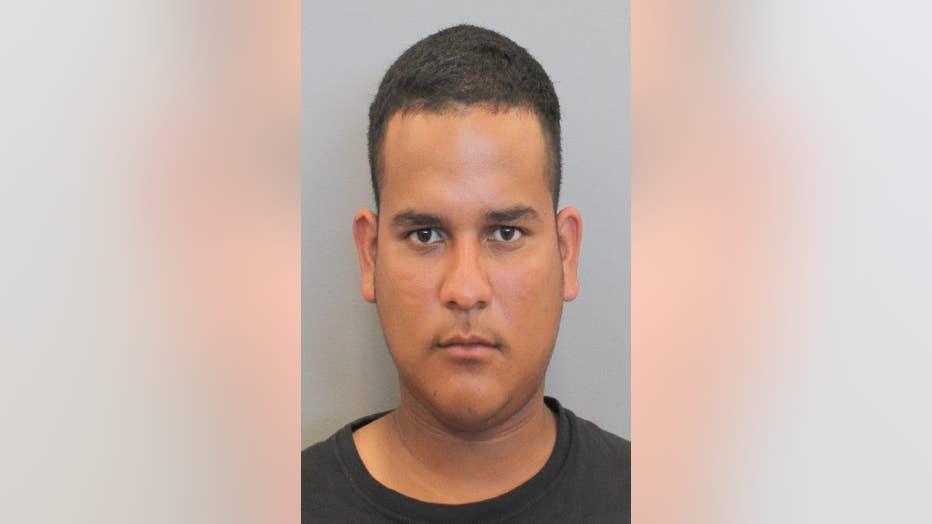 According to court documents, Claros-Trajedo fired a gun close to the time and location a Houston Police Department helicopter crashed into an apartment community's clubhouse.

Claros-Trajedo was seen firing a gun in an upward direction the night of the crash, according to state prosecutors. He's also accused of hiding the gun he fired in an air vent at his apartment.

Court documents also reveal that Claros-Trajedo may have been drunk when he fired his gun in the air.

Charges were filed against Claros-Trajedo on May 3, and he's already in jail. Bail has been set at $15,000.