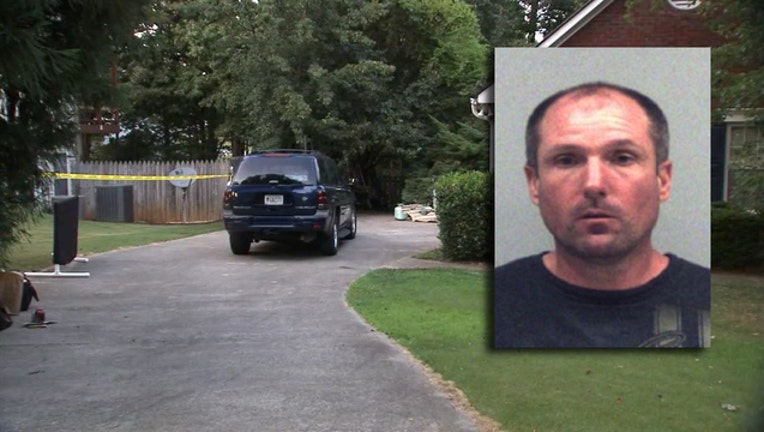 BUFORD, Ga. (AP) — Police say a man accused of killing his father with a crowbar in suburban Atlanta has also been charged with breaking an officer's nose.

Pihera say the suspect was arguing with his father in the driveway of the family's home in Buford.

Pihera says an officer was taking off Joseph Cook's handcuffs when the suspect allegedly turned and punched her in the face.

Joseph Cook remains in jail. It's unclear if Cook has an attorney.