False robbery report leads to HCSO to an illegal game room filled with dozens of people and 60 machines.

HOUSTON - A false alarm leads to a major bust in northeast Harris County.

The sheriff's office was investigating a report of an aggravated robbery at the location at the 11700-block of Aldine Westfield Rd. near Hopper, but there was no robbery.

Instead, officers discovered an illegal game room operation with dozens of people and about 60 game machines inside the building. 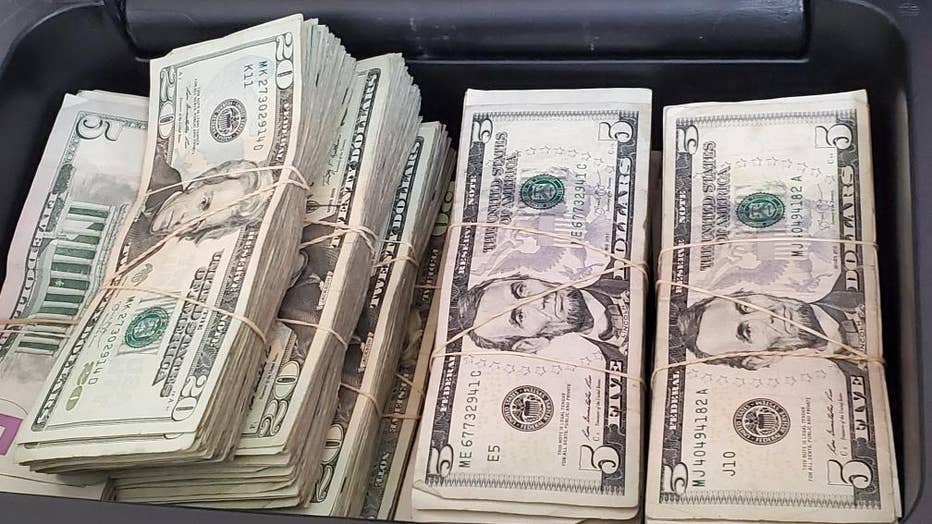 At least two guards were arrested at the scene. No word on other arrests at this time.

The Harris County Vice Division is taking over the investigation.