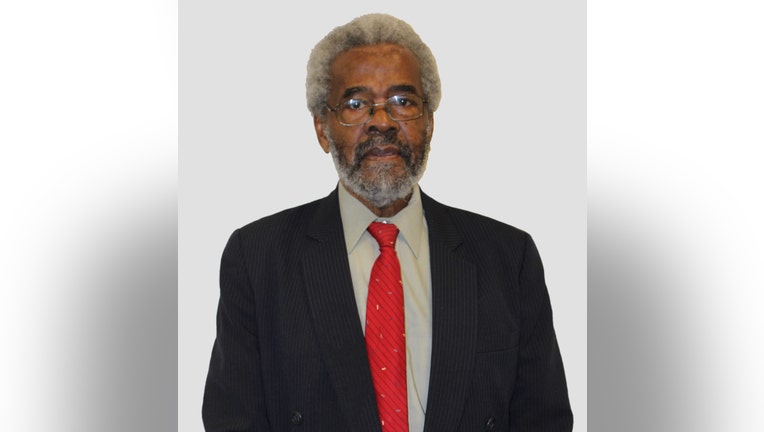 Richard English Jr., the longest-serving commissioner in the State of Georgia, was elected to the Troup County Board of Commissioners in 1978 and served District 5 for 43 consecutive years. English was in the midst of his 11th term as the commission's Vice-Chairman.

English's current term was set to expire at the end of 2022.

English is a graduate of Speight High School in Fort Gaines, Georgia, and West Georgia Technical College. He is a United States Army veteran. 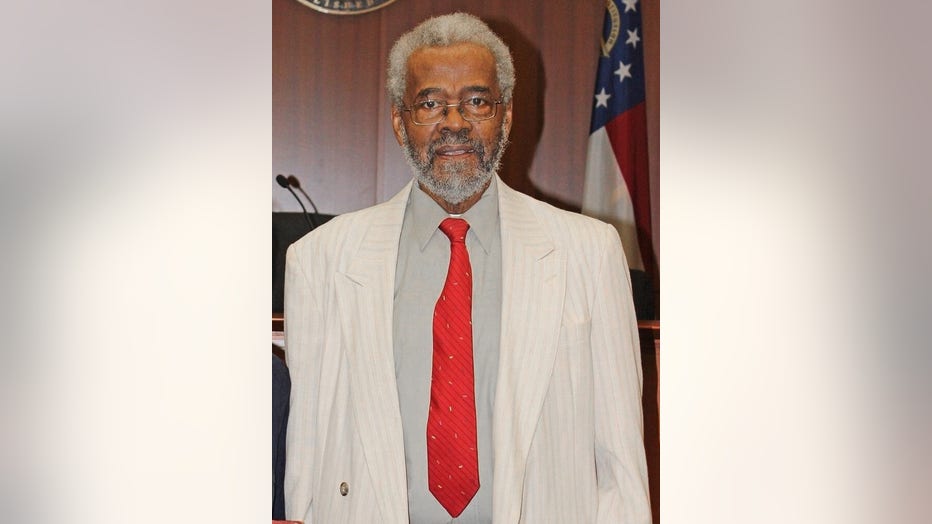 English was self-employed as an independent contractor and worked as a Building Manager in LaGrange for twenty-four years.

Flags in Troup County will be set at half-staff for seven days beginning Wednesday to remark on English's service to Troup County.