Confusion leads to a delay in getting an injured worker to the hospital.

ATLANTA - Long delays are indicated in the 911 audio call for help to transport a severely injured Atlanta water worker who was involved in a construction accident. FOX 5 News obtained the 911 calls from the accident on Feb. 2.

Authorities say Carl Newman was working to repair a sewer on Kirkwood Road. Newman was using a saw to cut a pipe when the blade fractured, sending three teeth shooting out like shrapnel, into his right leg.

Newman suffering deep cuts and bleeding profusely, ran to a nearby police precinct for help. An officer came out with a tourniquet, strapped it to the wounded leg to try and slow the bleeding. They then called for help.

A floral arrangement now marks the spot where it happened in East Atlanta. 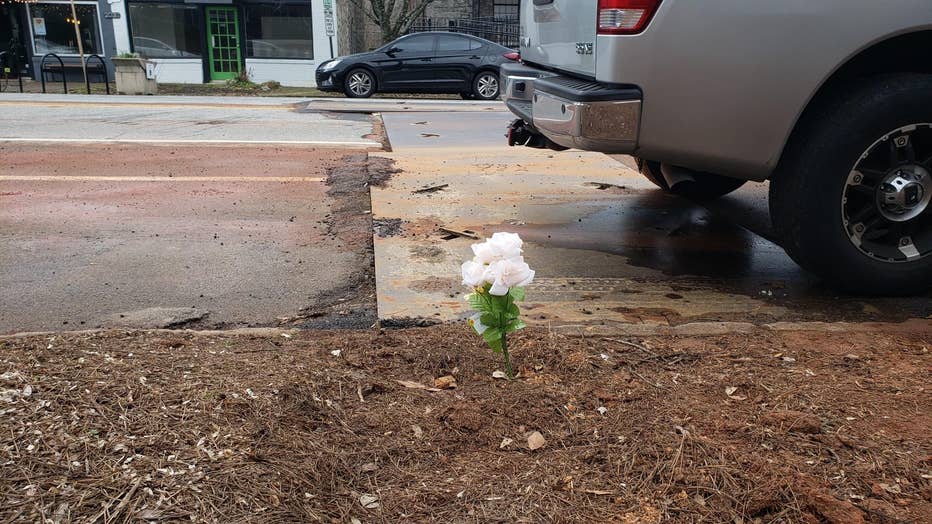 The location in Kirkwood in East Atlanta presented a problem for the 911 dispatcher. While the neighborhood is in Atlanta, the county is not Fulton but rather DeKalb.

Audio records obtained by FOX 5 News, show confusion as a clerk calls for a Grady EMS ambulance only to be told DeKalb County Emergency should handle that call.

Next, a call to DeKalb County is bounced back to Grady. It happens several times before it is finally determined that DeKalb County Emergency was the right one to respond.

It was more than thirty minutes before an ambulance got to the site of the accident.

On the audio, EMTs can be heard calling a "Signal 48," meaning the patient died as the ambulance arrived at the hospital.

The ambulance company contracted by DeKalb County Emergency, American Medical Response, says once it got the order to go, the EMT got to the accident in twelve minutes. 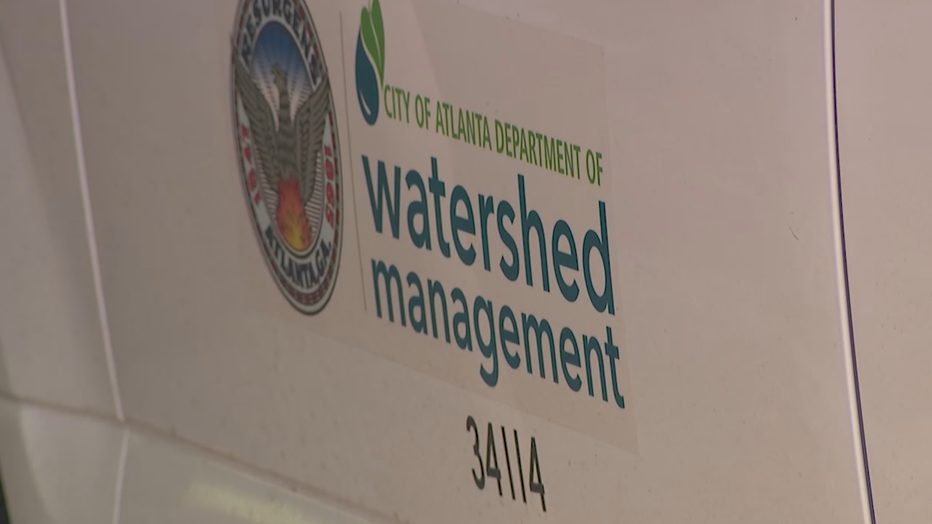