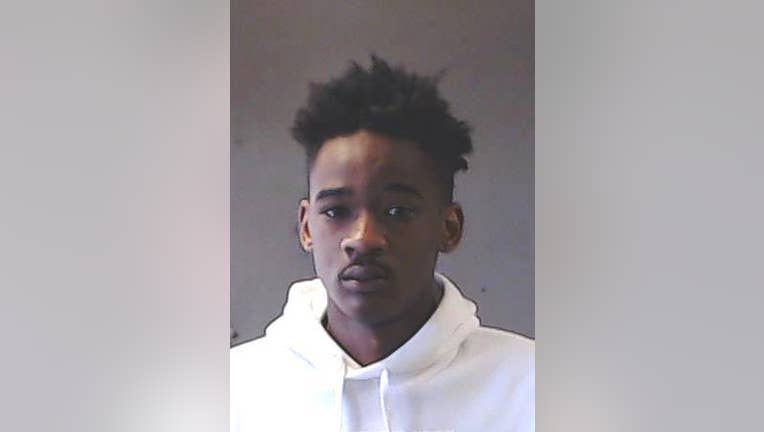 DEKALB COUNTY, Ga. - DeKalb County deputies have arrested a teenager for the murder of a Stone Mountain man.

Officers were called around 4 a.m. to the 500 block of Mount Vista Drive in Stone Mountain where they found Devan Jackson at the scene with multiple gunshot wounds.

Medics rushed Jackson to the hospital where authorities say he later died.

After an investigation, deputies and U.S. Marshals arrested 18-year-old Lithonia resident Cortez Damon Florence on a murder warrant in connection with the shooting.

According to officials, the shooting happened during a fight between several persons on the road.