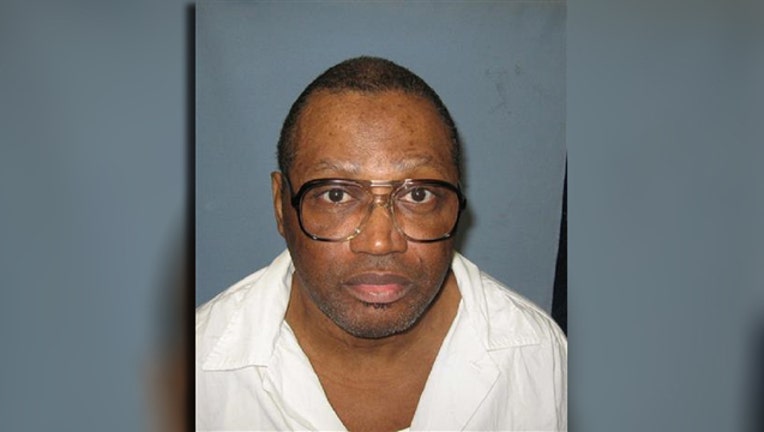 ATLANTA (AP) — The U.S. Supreme Court has said death row prisoners must have "rational understanding" that they are about to be executed and why, but lawyers for a condemned Alabama inmate say stroke-induced dementia has left their client unable to pass that test.

A three-judge panel of the 11th U.S. Circuit Court of Appeals in Atlanta seemed skeptical of the state of Alabama's arguments that Vernon Madison didn't need to remember the crime he was convicted of to have a rational understanding of it.

"If the state of Alabama thinks it can execute people who have no memory of what they did, that's a disconnect for me," Circuit Judge Adalberto Jordan said.

His comment came during arguments in the case of the 65-year-old Madison, who was convicted in the 1985 killing of a Mobile, Alabama, police officer. The appeals court panel in May halted Madison's execution just seven hours before he was to receive a lethal injection so it could consider his lawyers arguments that he is not mentally fit to be executed.

Angie Setzer, a lawyer for Madison, told the court Madison has no independent recollection of the crime and, therefore, cannot rationally understand why the state plans to execute him.

Alabama Deputy Solicitor General Brett Talley countered that a person does not need to specifically remember an event to have a rational understanding of it and argued that Madison does understand why the state is trying to put him to death.

Madison was convicted in the slaying of Mobile police Officer Julius Schulte, who had responded to a domestic call involving Madison. Prosecutors said Madison crept up and shot Schulte in the back of the head as he sat in his police car.

While the high court ruled condemned inmates must have a "rational understanding" that they are about to be executed and why, it has left it to lower courts to determine what that means.

At least two strokes, in May 2015 and January of this year, as well as other medical conditions, have left Madison unable to walk independently, disoriented and with significant memory deficits, Setzer said.

A defense expert testified in state court that Madison suffers from vascular dementia and is unable to connect the crime to the planned punishment, Setzer said.

Not all death row inmates with dementia are incompetent to be executed, Setzer said, but a state court judge improperly excluded evidence of dementia and related impairment when weighing Madison's competence.

Circuit Judge Beverly Martin said she didn't see anything in the court-appointed expert's testimony that indicated that Madison understood that he killed the officer and why he was to be executed.