LAWRENCEVILLE, Ga. - Lawrenceville has declared a state of emergency partly in an effort to help its fledgling restaurant industry. 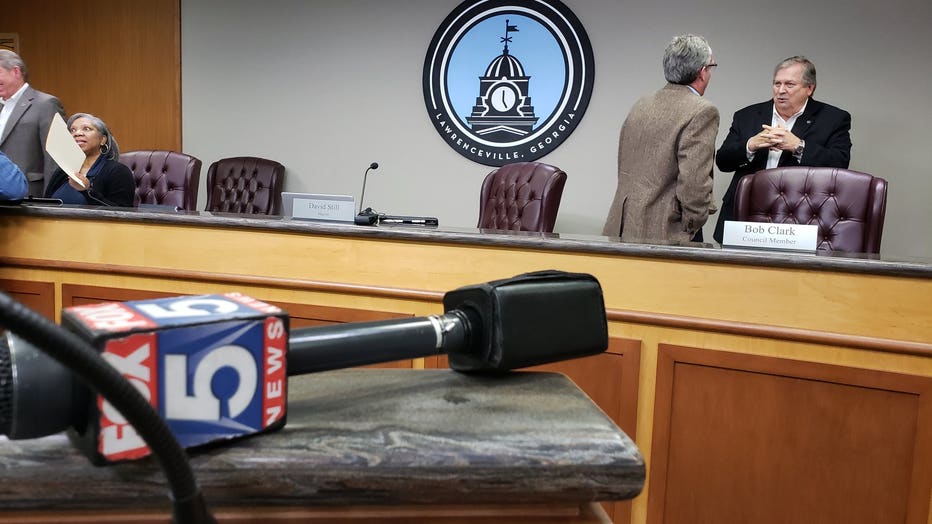 The city has spent nearly 20 years carefully cultivating an array of restaurants along the Historic Downtown Square. City leaders say they're determined not to let it all get wiped out in one surprise pandemic.

“Restaurants are the most volatile industry so we need to help them as much as we can do they don’t go dark," explained Mayor David Still.

The city of Lawrenceville teamed to help its downtown restuarants

City Council voted unanimously Wednesday to declare a state of emergency. Among other things, it allows Lawrenceville restaurants with a liquor license to sell alcohol with their carry-out meals. Bottled beer and wine
Alcohol traditionally makes up at least half of a typical restaurant’s sales. 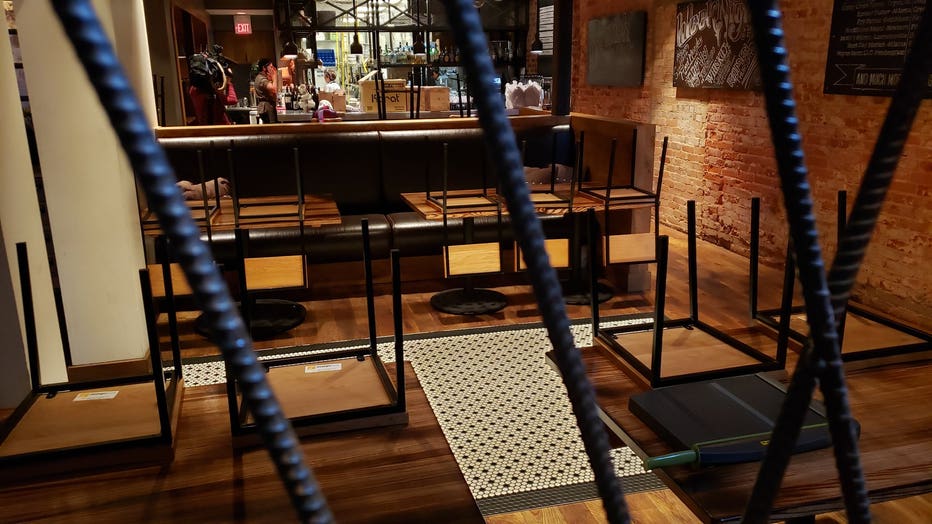 “We want to push out the beer and wine we have in stock," explained Local Republic owner Ben Bailey. "It will be a lifesaver for us during this time. We want to be around a lot of people but we can’t be that right now.”

Many restaurants like Local Republic already switched to an all take-out menu. 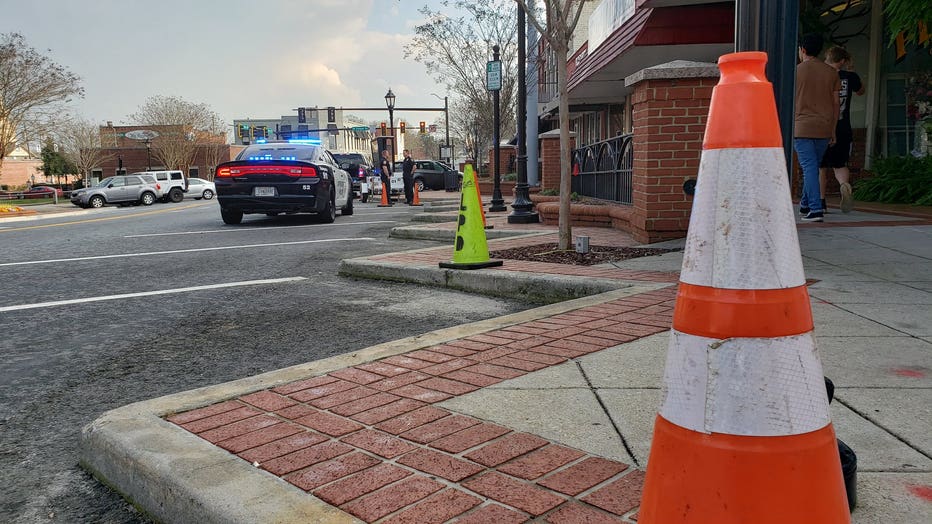 The city is also blocking off public parking spots exclusively for takeout. Currently, cones mark those spots. Starting Thursday, police will design a dedicated traffic lane on two sides of the square for customers to drive up, get their takeout and drive away without having to leave their car.

The city is also allowing restaurants to delay paying their city taxes on alcohol sales until the end of June.