Gerald Crawford, a law school graduate, died after the tree fell on the southwest Atlanta.

ATLANTA - An Atlanta family is mourning the lost of man who died after a tree fell on a southwest Atlanta home Wednesday.

Fire officials said around 4 p.m. a tree fell on a home in the 1500 block of Linda Way SW near Avenida Street SW. Authorities later confirmed, 30-year-old Gerald Crawford was inside the home and died.

"His dreams were to become an attorney, he was actually supposed to take the bar next week," Cindy Strouds, a close friend of Crawford said. 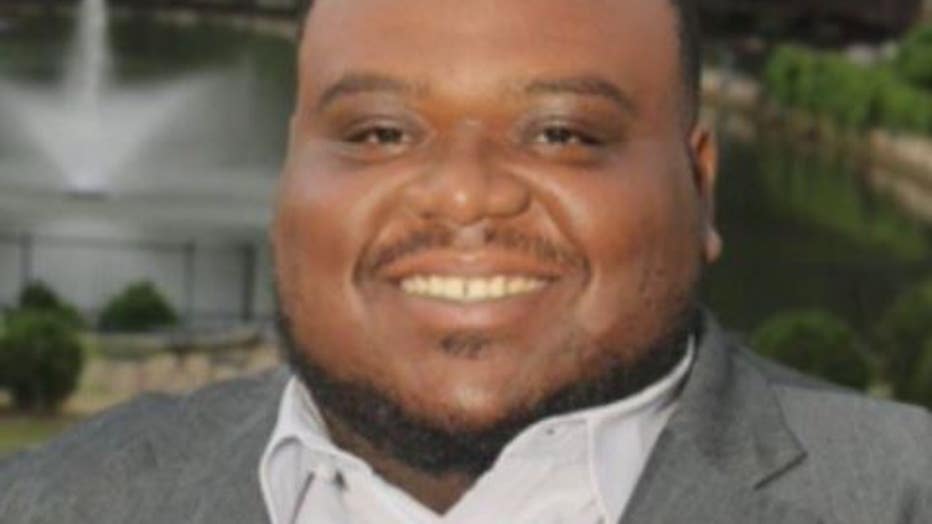 Firefighters rescued Crawford's uncle who was later hospitalized due to his injuries.

The third person was able to escape, unharmed.

It was not immediately clear the extent of injuries of the two others.

One person is dead and two others were left injured after a massive tree falls on a southwest Atlanta home.

Firefighters also said power lines were down on the home.

Officials also told FOX 5, the tree sits on property that is owned by the City of Atlanta.

Community members set up a GoFundMe to help the Crawford family, to donate click here.