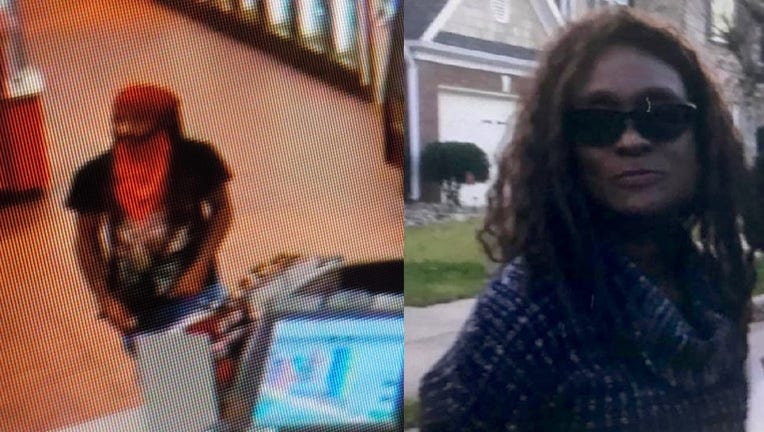 UNION CITY, Ga. - Union City say they've found a missing woman who disappeared more than three weeks ago shortly after asking the public to help them identify a person of interest in the case.

Laura Waters had been reported last seen near the BP fueling station at the intersection of Roosevelt Highway and Lower Dixie Lake Road on June 21, the Union City Police Department said.

She had not contacted her family since then which investigators said is unusual.

Thursday, officials shared surveillance footage of Waters and an unidentified who they saw was seen talking and leaving with the missing woman from a QuikTrip on the 4700 block of Jonesboro Road at around 3:30 a.m. on June 28. 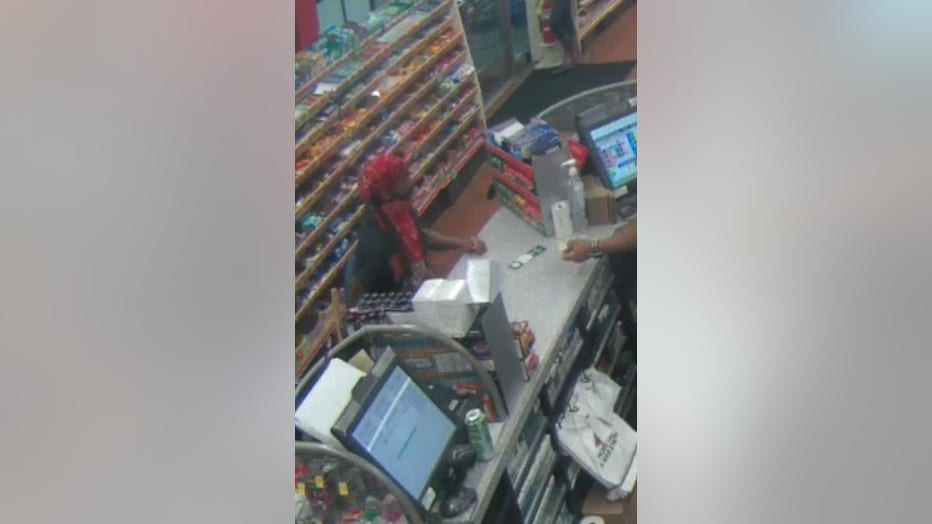 After sending that release out, officials say Waters was found safely and returned to her family unharmed.

Police have not given the circumstances behind Waters disappearance or said whether she was connected to the man seen on the security footage.