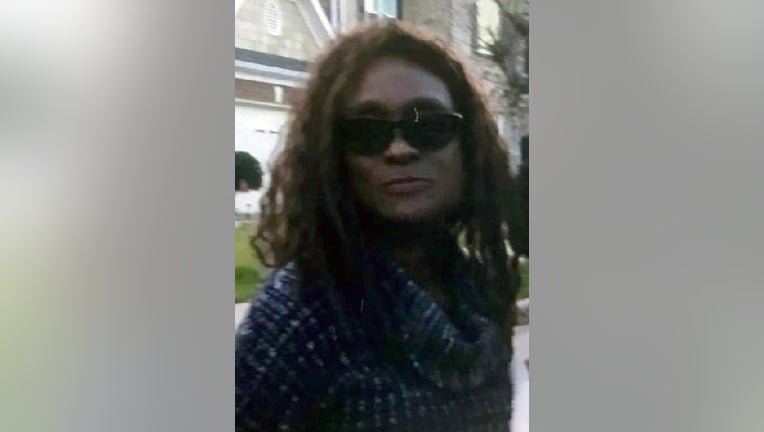 UNION CITY, Ga. - Union City police need help in searching for a missing woman last week more than two and a half weeks ago.

Laura Waters was last seen near the BP fueling station at the intersection of Roosevelt Highway and Lower Dixie Lake Road on June 21, the Union City Police Department said.

She has not contacted her family since then which investigators said is unusual.

Waters is described by police as being 5-feet-7-inches tall, weighing about 130 pounds, with brown eyes, and wavy shoulder-length hair.