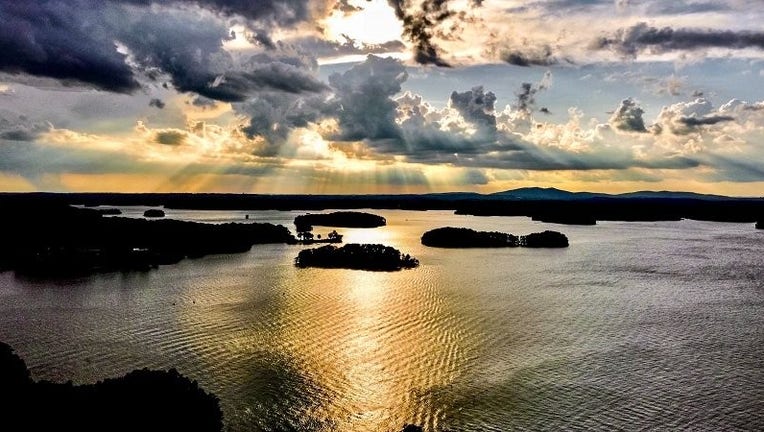 HALL COUNTY, Ga. - Law enforcement has a message to anyone wanting to celebrate the Fourth of July holiday weekend at Lake Lanier: stay safe.

Three of those drowning deaths happened in just one week.

According to the Fayette County News, 19-year-old Jose Camarillo died on May 29 when he went under while swimming at Margaritaville on the lake and didn't resurface. His body was recovered by the Hall County Fire Department.

The next death happened three weeks later, when 29-year-old Atlanta resident Kaiyan Ding fell off a boat near Holiday Marina.

Two other victims, whose identities have not been released, died on June 23 and 24.

Over Memorial Day weekend alone, the Georgia Department of Natural Resources reported there were at least nine waterway deaths.

Officials say if you are on the water - be it skiing, swimming, or on a boat - you should wear a life jacket.

Law enforcement are also warning visitors to not drink and boat. Last weekend, the Georgia Department of Natural Resources arrested eight boat operators for boating under the influence.

"If part of your lake time includes consumption of adult beverages, make sure you have a designated boat operator," the Hall County Sheriff's Office said.

Lake Lanier, which formed in the 1950s after its dam was completed, attracts millions of visitors each year for activities including camping and boating.

The Associated Press contributes to this report.