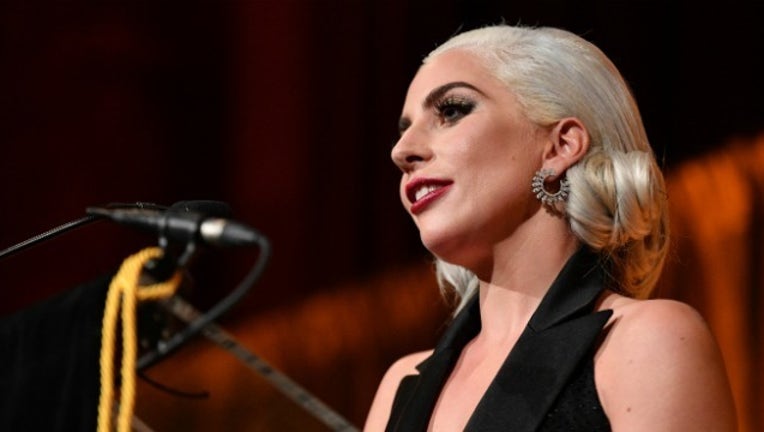 FOX NEWS - Lady Gaga apologized late Wednesday for her 2013 duet with R. Kelly, speaking out in support of all the women who have accused the singer of sexual assault after earlier facing backlash for her silence.

The singer, 32, collaborated with R. Kelly on the track “Do What U Want (With My Body),” a song which was made during “a dark time” in her life, she said in a statement posted on Twitter. She vowed to remove the song from iTunes and other streaming services to support the women who have spoken out against Kelly in the Lifetime docu-series “Surviving R. Kelly.”

"I stand behind these women 1000 percent, believe them, know they are suffering and in pain, and feel strongly that their voices should be heard and taken seriously," Gaga said. "What I am hearing about the allegations against R. Kelly is absolutely horrifying and indefensible."

"As a victim of sexual assault myself, I made both the songs and video at a dark time in my life, my intention was to create something extremely defiant and provocative because I was angry and still hadn’t processed the trauma that had occurred in my own life," she said.

Gaga was called out earlier this week by a producer of the docuseries for refusing to speak on the show about Kelly’s history of sexual and domestic abuse allegations. She was also slammed on Sunday for her 2013 live performance with the singer and for praising him a year later on Twitter.

Read the full story on FOXNews.com