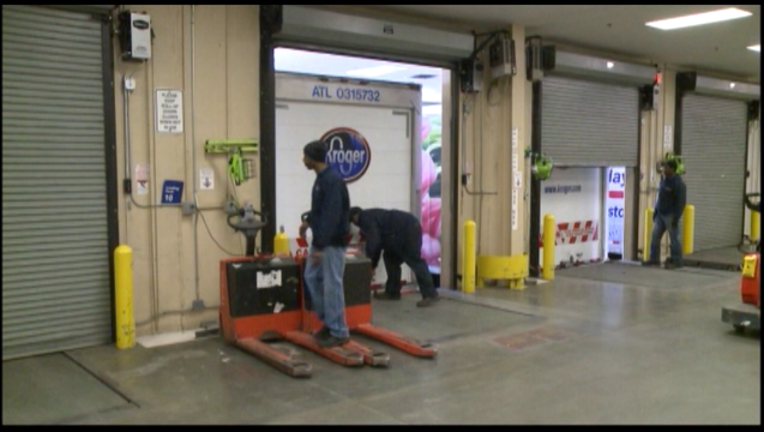 SALEM, Va. (AP) — About 1,100 union employees have unanimously voted to reject Kroger's most recent contract offer and authorize a strike next month at 41 stores in the region, which stretches from Harrisonburg to eastern Tennessee.

News outlets report that the vote occurred Wednesday at the Salem Civic Center among members of the United Food and Commercial Workers Local 400.

Shortly after the vote, Kroger and union members reopened negotiations. The two sides are set to meet again early next week to negotiate employee contracts.

Kroger and union employees are operating under an extended contract through June 4.

Kroger employees in the region say they are willing to strike unless the company comes up with a new contract agreement that provides a better pay increase and health benefits for retirees.