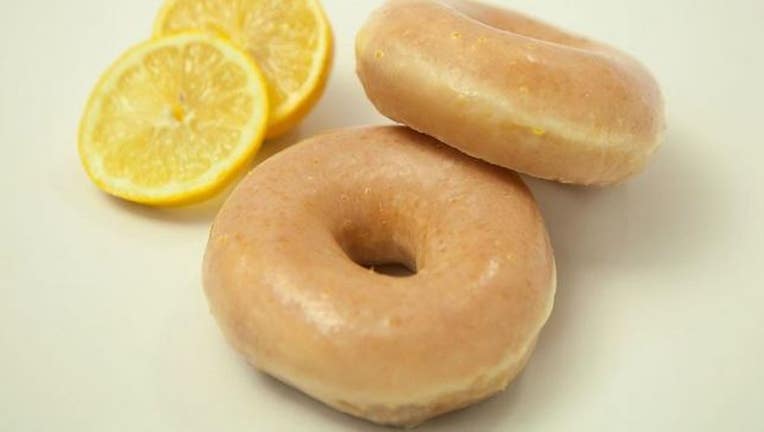 Krispy Kreme Doughnuts will be serving its brand new Lemon Glaze Doughnut for a limited time only starting next week.

The Lemon Glaze Doughnut will make its debut at participating locations starting Monday, April 23. It will only be available until Sunday, April 29.

Almost two million people voted in the #VoteForGlaze campaign in January, which left it up to customers to decide on which new glazed doughnut Krispy Kreme would add to its collection.

And lemon glaze won!  The other flavors were: blueberry, caramel and maple.

The company said in a press release,  the new doughnut "balances the freshness of real lemon, the brightness of citrus and the sweetness of Krispy Kreme's iconic Original Glazed Doughnut."