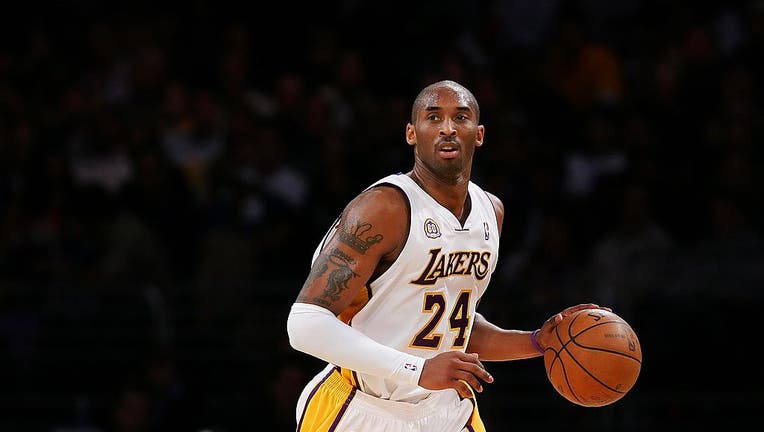 Kobe Bryant drives the ball upcourt during the game against the Cleveland Cavaliers at Staples Center.

WASHINGTON, D.C. - He was a legend on the court, now one of Kobe Bryant's jerseys has a place in history.

The Lakers basketball legend's jersey is on display at the Smithsonian National Museum of African-American History and Culture.

The Kobe and Vanessa Bryant Family Foundation donated at least $1 million to the museum.

Bryant, who was killed in a helicopter crash with his daughter and seven others in January actually chose the jersey to donate to the museum.