Family marks a year since Tara Blvd. hit and run

Despite police identifying a possible suspect, no arrests have been made in the hit-and-run death of Kenyell Price. He was struck and killed by a car along Tara Boulevard last June.

CLAYTON COUNTY, Ga. - Family members are seeking justice one year after the deadly hit-and-run of a man in Clayton County.

The loved ones of 43-year-old Kenyell Price gathered with signs to mark the anniversary of his death.

On June 22, 2021, Price was walking home from his job along Tara Boulevard near Iron Gate Boulevard when someone hit him with their vehicle and kept going.

Despite police identifying a possible suspect, no arrests have been made in Price's death. 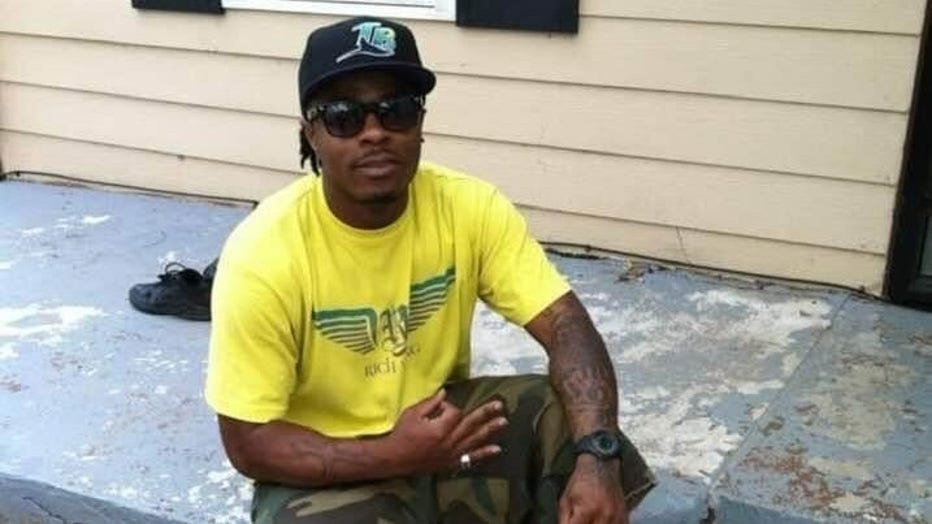 Kenyell Price (Courtesy of the family)

"We haven't gotten any answers as to when an arrest could possibly be made or who is the suspect," the victim's cousin Shandeana Price-Steele said.

If you know anything about the deadly hit and run, call Clayton County detectives.