Search for man connected to an armed robbery at a bar

KENNESAW, Ga. - Kennesaw police are searching for a man they said was involved in a violent armed robbery. It happened outside the Jiles Plaza on Main Street.

Surveillance video shows two men appearing to be talking to each other in the parking lot. Suddenly, one man pulls out a gun. Jordon Holder told police at the same moment, another man stole $6000 from him out of his pocket.

Police said when officers responded, they saw a couple of men run into a nearby business and out the back door. According to police reports, investigators found a 9mm handgun hidden under a Budweiser bucket on the retaining wall, just feet away from the backdoor. 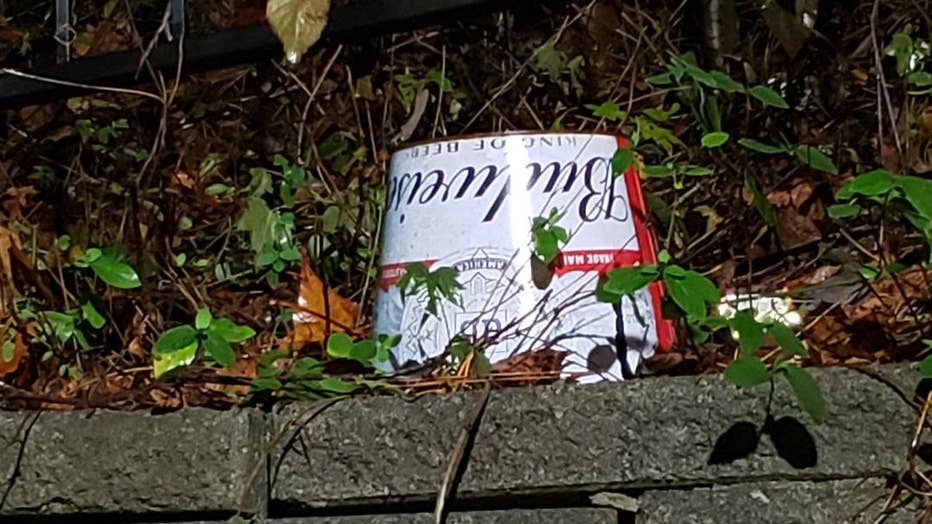 There are several businesses in the plaza. Jimmy Dickens owns the Amazing Cuts Barber Shop. He said he's glad his shop was closed at the time and that none of his employees were in any danger.

"Just to know people come around and do stuff like that is kind of scary," said Dickens. 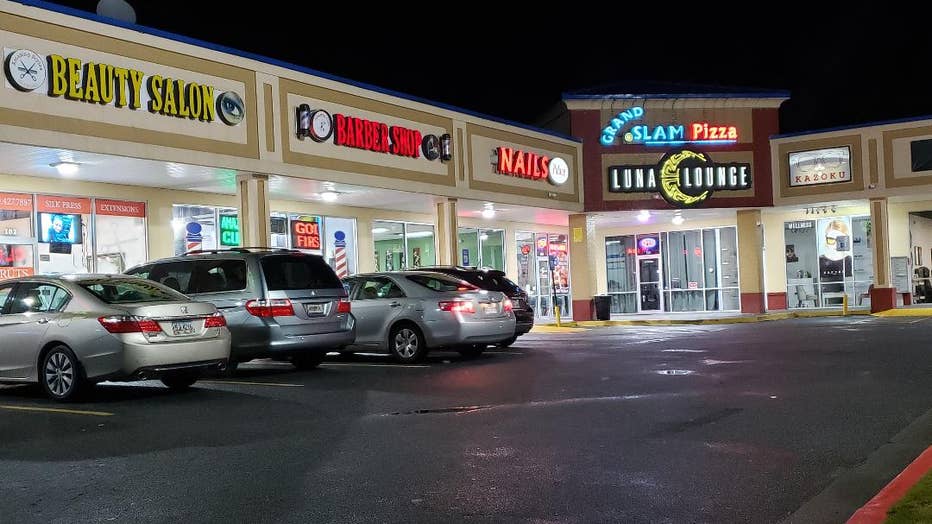 Tyrone Lofton is one of the barbers. He had heard about the robbery but was shocked when he saw the surveillance video.

"It totally took me by surprise because this is Kennesaw,  you don't hear about crimes like that," said Lofton.

Police have identified the two men in the video as Kenneth Branner and Terrance John. Branner was arrested over the weekend at his apartment on Bells Ferry Road. Warrants show he has a number of charges against him and that deputies found drugs and an AK-47 in his apartment.

Terrance John has not yet been arrested.